The Trans Pacific Partnership (TPP) trade deal remains on track to be agreed by the eleven nations involved. 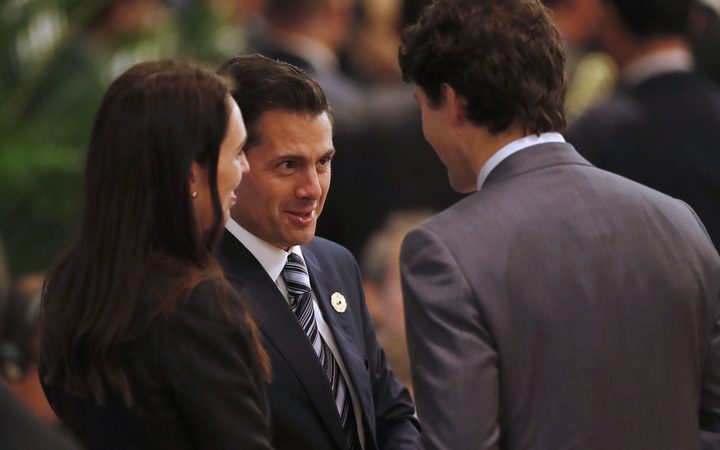 It has been a tumultuous couple of days for ministers and trade negotiators at Da Nang in Vietnam: 24 hours ago, the deal looked close to collapse, after Canada's representatives failed to show for a meeting.

But more high-pressure talks have brought agreement - in principle - on the "core elements" of a deal.

The officials did it by suspending 20 provisions of the original TPP, some of which related to protecting labour rights and the environment, although most dealt with intellectual property.

The TPP has also been renamed the Comprehensive and Progressive Trans Pacific Partnership, or CP-TPP.

Earlier, Prime Minister Jacinda Ardern said the 11 nations involved had agreed to most of the deal, with the exception of four sections that need further negotiation.

Trade Minister David Parker said it was the most comprehensive trade agreement ever when it came to labour laws, environmental standards and the right to regulate. 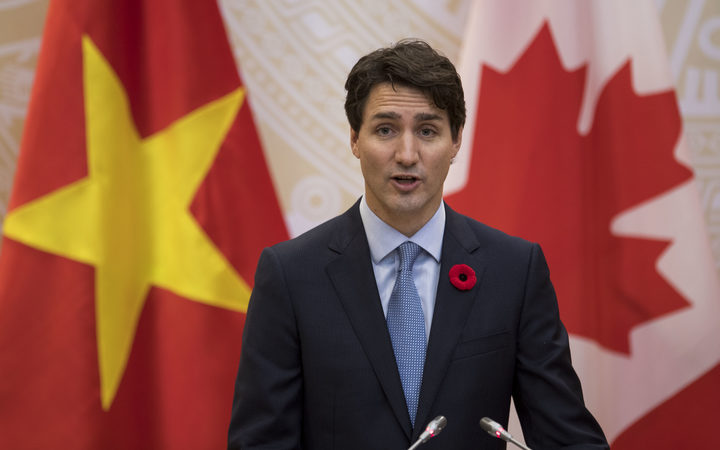 Canada's Prime Minister Justin Trudeau had earlier been reported as saying his country is in no rush to conclude the talks. Photo: AFP

A key concern from Canada was reported to be that Malaysia and Vietnam wanted to opt out of requirements for fair workplace laws, including the elimination of child and forced labour.

Speaking to reporters late last night, the Canadian Prime Minister Justin Trudeau said there was "still more important work to be done to ensure we reach the best deal for Canada and Canadian people".

New Zealand went into the talks asking for concessions on some points, and Mr Parker said they made good progress on addressing those.

Mr Parker said other areas in which progress was made included the protection of the government-run Pharmac drug-buying model.