Foreign speculators will be banned from buying houses in New Zealand from early next year, the Prime Minister Jacinda Ardern says. 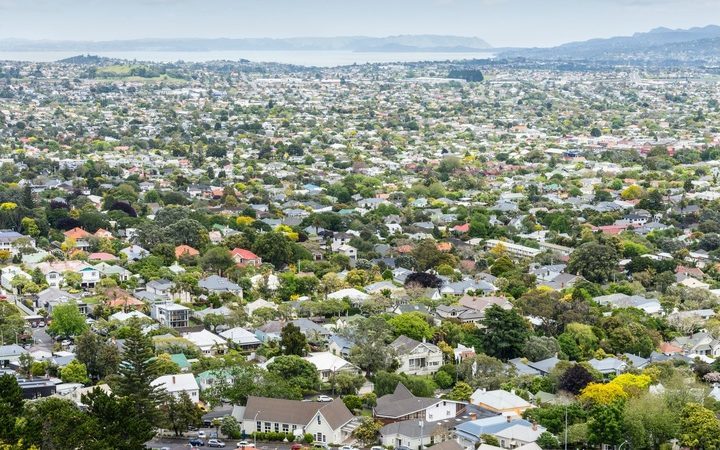 In her first post-cabinet press conference, Ms Ardern said the government would make changes to the Overseas Investment Act to classify residential housing as "sensitive".

That would mean non-residents or non-citizens would not be able to purchase existing residential dwellings, although Australians would be exempt.

But the changes would not stop non-residents or non-citizens from buying residential land to build a house on. 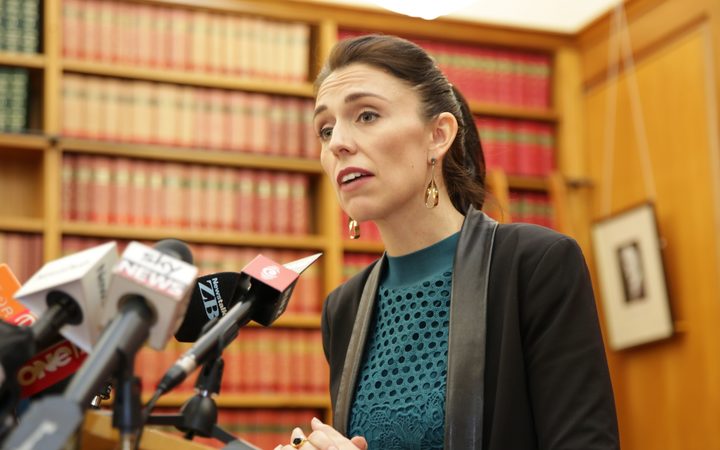 "Our position has always been that if you're adding to supply, for on-sale of that new dwelling, then you will be able to build," Ms Ardern said.

Foreigners would also be able to buy houses off the plans, but the government was still seeking clarification around the implications for apartments.

Ms Ardern said legislation would be introduced before Christmas, and the changes would take effect as soon as the legislation was passed in early 2018.

She said there would not be any implications for New Zealand's free trade agreements.

"This solution does not breach our Korea FTA, it will not impact on TPP if passed on the timeline that I have proposed, nor will it impact on the China FTA."

Ms Ardern said it would present challenges for New Zealand's free trade agreement with Singapore, but she believed these could be worked through and that agreement was up for re-negotiation soon.

She also hit out at comments made by the former Trade Minister Todd McClay in August that there was nothing in the TPP to stop future governments from introducing discriminatory tax settings, like a stamp duty.

But she said that would breach the Korea free trade agreement.

"It was not a plausible solution for us, in fact it was a poor solution."

Labour Trade and Export Growth Minister David Parker told Checkpoint with John Campbell homes were for living in and should not be commodities traded internationally.

"Just about everyone who buys who's a foreign person buying into New Zealand - they're a very very wealthy '1 percenter'.

"And I think that's one of the excesses of global capital, when you allow those sorts of interests to influence your housing market."

He said he was annoyed that during the election the National government said the ban would cut across the Korea, Singapore and China free trade agreements.

"It's not right, we are now doing, and have advice that we can legally do, what they said couldn't be done."

Mr Parker said the advice came from the Ministry of Foreign Affairs and Trade.

And, he said it was clear there was increased demand for property, particularly in Auckland, from overseas buyers.

"We had websites advertising directly overseas to market New Zealand property to overseas buyers, and there's no doubt in my mind that there was additional price pressure as a consequence."

But he said there was still no proper statistics on the number of foreigners buying property here.

The National Party finance spokesperson Steven Joyce said while the lack of detail around the policy means it is not clear how it will work, it already looked very bureaucratic.

He said it will complicate existing free trade agreements.

"There's real difficuilties with it under the South Korean arrangement because of this requirement to treat each other's countries' investors equally," Mr Joyce said.

"All the advice we had is it would be difficult."

"Well if you're selling a house I suppose you're likely to have more choices about somebody to own it - somebody to buy it off you, that's all.

"I think that's the only reason right."

And the Act Party's David Seymour said the move will do nothing to dampen house prices.

Mr Seymour said banning foreign buyers is just an unfortunate distraction from the issue, which is increasing the supply of housing.

He said similar schemes have failed in places like Vancouver and it sends a message that New Zealand does not welcome investment from offshore.

"What most people want from a global economy is the ability to sell to the people that give them top dollar.

"I think it is wrong to restrict that, and in any case it is futile," Mr Seymour told RNZ.