At least once a week, Geoff Barnett from Century 21 real estate hears the same story. A home-buyer with pre-approved finance and an accepted bid fails to secure the house because their bank won't sign off on the money. 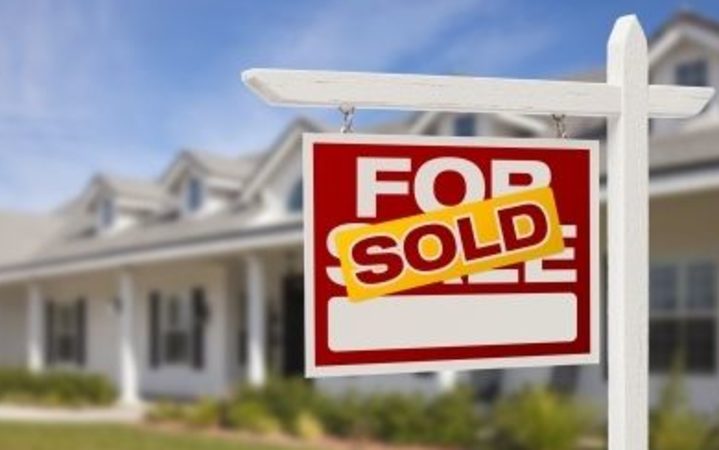 Mr Barnett reckons there's a pretty simple explanation: amid stagnating or even falling prices in part of Auckland, banks are tightening up their lending.

Loan Market director Bruce Patten, a mortgage broker, said he too had seen many deals fall through.

He said part of the problem was prospective home-buyers thinking pre-approved finance meant they could borrow up to that limit.

"People have to be really careful that they're actually getting a pre-approval which has verified their documentation to the point of giving them finance.

"Some people don't do that, and have this misunderstanding that they're able to go ahead and buy without knowing that it's 100 percent approval [that's needed]."

With banks also carefully scrutinising the ability of a borrower to repay the loan, Mr Patten said this could seriously affect people with variable incomes.

"There is some evidence that the housing market in Auckland has started to cool, so the banks are going to say, hang on, we're a little nervous here.

"We're not expecting much growth, so let's just take a little more cautious approach and not be so eager to lend as we might've been six or 12 months ago."