Sixteen families face losing their homes at a townhouse complex in Manurewa, as the leaky homes crisis takes more of a toll on poorer neighbourhoods. 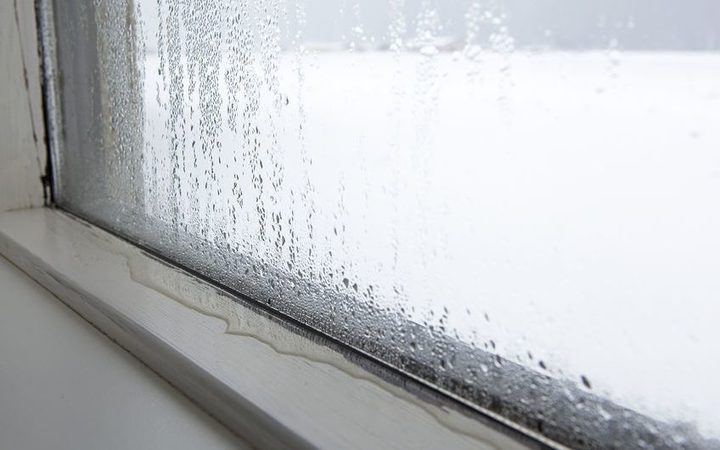 Two of the families have been unable to make the initial downpayment of more than $100,000 for repairs, due to begin next year after eight years of wrangling.

"My bank has turned us down. So we're in big, big trouble," a mother of four children said. RNZ has agreed not to name her.

"If I can't get this money up the body corporate will possibly take our house and sell it to the highest bidder ... and we could end up with a $130,000 mortgage that we have to pay off without the house as security.

"There's a possibility they could bankrupt me."

The body corporate has asked the Home Owners and Buyers Association for help.

"That stuff sits there, deteriorating, it's moist, it's overcrowded but they're either rentals or it's people who could never conceive of spending a couple of hundred thousand dollars to reclad and repair their houses."

'We risk losing everything' 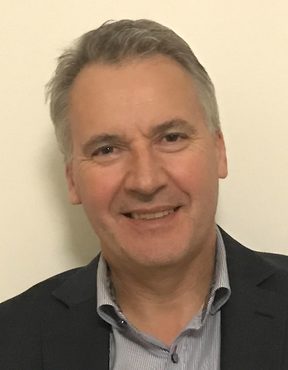 Mr Levie, the anonymous townhouse owner, and Manurewa body corporate chair Donna Killian all called on the next government to face up to the problem and provide more help.

The townhouse owner said the bank had told her to approach family for a loan.

"We've asked our immediate family for help but no-one's in a position to help us with that sort of money.

Ms Killian's family had been able to help her with the $200,000 repair bill, and she would get to keep her home.

"Other people are borrowing from family and have to sell their property at the end of it to pay it back," she said.

The government's leaky home assistance programme covers a quarter of the repair bills. 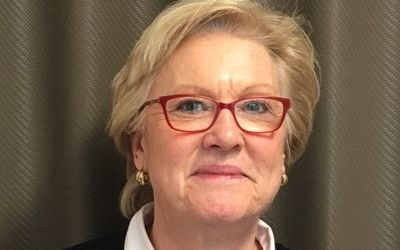 Auckland Council might have been liable for another quarter if it had signed off the townhouses; but it used a private certifier to do that, back when that was allowed in the period of the 1990s to mid-2000s when the regulations also permitted the leaky cladding.

The mother-of-four said it was "robbery".

"It's not my fault that it was leaking in the first place but yet it's put on me."

She said it was very different for richer areas where the capital gain from selling a repaired house could often more than cover the bills.

Mr Levie pointed out repair costs were the same, whether a house was in South Auckland or Parnell.

"But the values aren't there, so what do we do?"