Businesses which boomed during Auckland's bumper house sales are feeling the pinch as the region's real estate market slows.

Sales volumes in New Zealand's biggest city are down about 30 percent compared with the same time a year ago. Photo: RNZ / Claire Eastham-Farrelly

Movers, real estate agents and people who furnish homes for sale, known as home stagers, are some of the worst hit, with some struggling to cover costs.

Lynne Browning has been working in the home-staging business for the past five years and said she joined the market during its sweet spot.

She said business has been booming for those connected to the housing market.

During the market's peak, Ms Browning said she was moving furniture from one home to another and barely ever returning it to her rented storage unit.

But five years after starting her business, she's losing money. 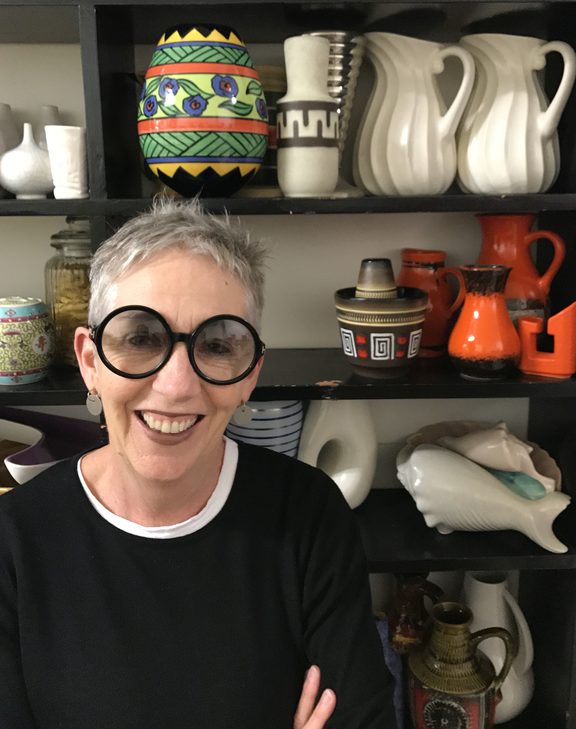 The latest report from property market analysts CoreLogic showed sales volumes in Auckland were down on the same time last year, with sales in recent months down about 30 percent on 12 months ago.

Ms Browning said she had sleepless nights wondering whether her business would survive the downturn.

"If it was on a continuum, this is at zero and before it was at 10-plus.

"Over the last few years I've built up this collection and I think, you know, what do I do with it? And I have staff - how do I pay them? Do I keep them on? Everyone's having palpitations and hoping that the market will pick up again."

Ms Browning isn't the only one feeling the pinch.

Falk Mohr is the director of Auckland-based Master Movers, and he has also noticed a significant drop-off in work.

"I think it was the [first] week of June, my guys did roughly 60 hours, and before that they were doing constant 30-40 hours, and then the first week of July that dropped down below 20... It hasn't been too hot since."

Mr Mohr said there had been a slight uplift in recent weeks, but he had looked at different business options and said it was difficult finding work for his staff to do.

One real estate agent told RNZ the market had been very crowded in recent years, with lots of people trying their luck at such a busy time.

These days it was only the more experienced agents who had the skills and expertise who were coping with the downturn, they said.

CoreLogic head of research Nick Goodall said market activity during spring was much lower than what he would have expected for this time of the year, and attributed some of that to the general election.

"In September we tend to see a bit of a spring lift in activity... and that's certainly not the case this year."

He said, over the past six months, sales volumes had typically been about 30 percent lower than they were a year ago.

For real estate agents looking to find a more reliable market, the capital might be a better bet - with prices there fluctuating less, he said.

Ms Browning said she would wait until the middle of next year before making a decision on her business' future.

"It's my passion - it's fabulous to dress someone's house and put wonderful art and china and books and make [it] beautiful... I love what I do and I want to keep going."