The New Zealand First board and caucus will meet in Wellington today to decide who will lead the next government. 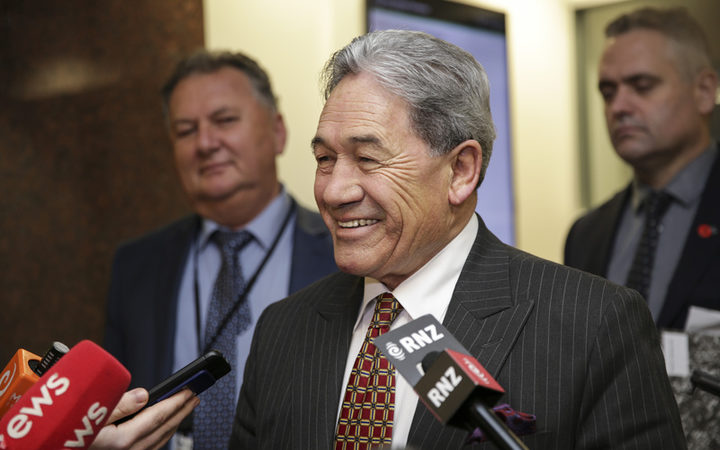 They will be considering proposals from both National and Labour, as well as nine different options for forming a government, ranging from a full coalition to sitting on the cross benches.

The formal coalition talks with National and Labour wrapped up on Thursday, and New Zealand First MPs met on Friday to go through the proposed deals in detail.

New Zealand First has been in contact with both major parties over the weekend to clarify some policy details.

Winston Peters has not been able to say when his party will be able to make its decision public, because that depends in part on the outcome of the all-day meeting.

But he said they recognise time is of the essence and it will happen as soon as possible after the board and caucus meet.

Party officials from National and Labour are on stand-by to meet as soon as the New Zealand First board signs off on one of the proposals.