The New Zealand First board is meeting tomorrow to discuss who might form the next government. 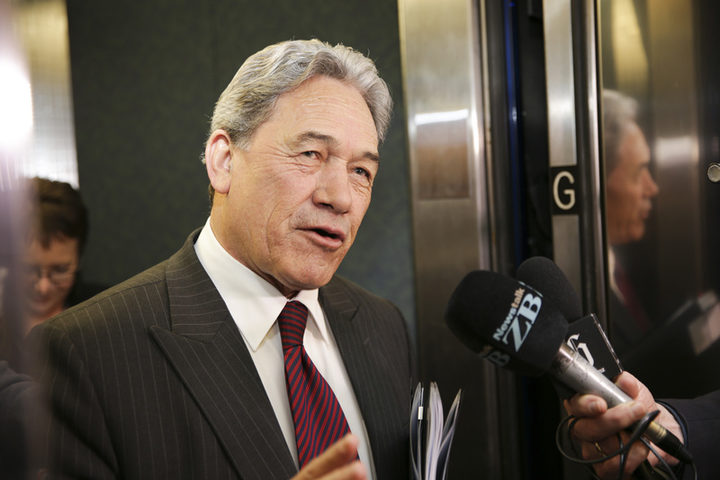 The meeting follows several rounds of talks between the party's leader Winston Peters and representatives of both National and Labour.

Both major parties need the support of New Zealand First to form a government.

The New Zealand First board and caucus will meet tomorrow morning, and Mr Peters said he would make an announcement as soon as possible after that.

A politics expert said it was unlikely the New Zealand First board were the true decision-makers on who would form the next government.

"But I think really Winston Peters knows well enough how the system works in that he's ultimately accountable to his voters. I'm sure his voters understand his way of working by now, which is 'I'm not going to tell anybody anything until I've made my decision.'"

Associate Professor Curtin said the amount of time being taken was reasonable and in Nordic countries such as Sweden taking two to three weeks to form a government was the norm.

"So asking for something to happen since October the 12th in four or five days is probably a little bit unrealistic and a little bit first past the post really, in the way we're thinking about government formation."

Otago University law professor Andrew Geddis said Mr Peters may have raised expectations too high in suggesting a decision could have been made last week.

He said it made sense for Winston Peters to want Labour and the Greens to sign off on a deal before New Zealand First made a decision on forming a government.

"I would imagine that before New Zealand First makes its choice it'll want a clear either 'yes, we'll go with this side' or 'no we'll go with the other side', everything's been signed off and we're making the last decision."