A complaint against a National Party campaign ad parodying Labour's campaign motto has been dismissed by the Broadcasting Standards Authority (BSA) because the ad "clearly did not contain factual information". 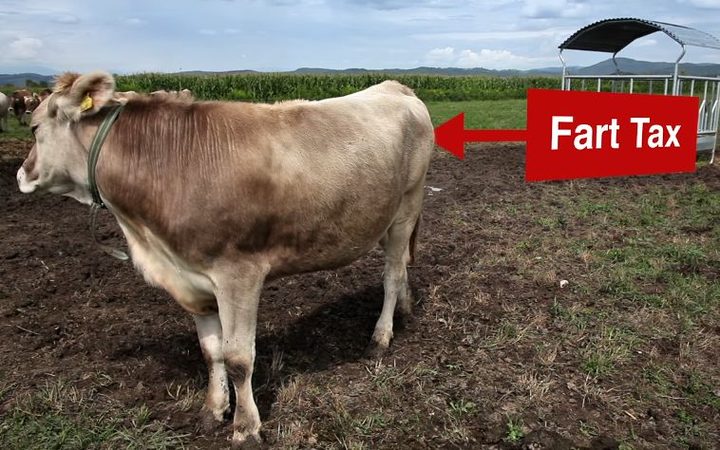 A screenshot from National's 'Let's Tax This' ad. Photo: Screenshot

The BSA has ruled the advertisement did not breach the Election Programmes Code.

It found replacing Labour's tagline of 'Let's do this' with 'Let's tax this' was neither inaccurate or misleading.

The Election Programmes Code required factual information to be clearly distinguished from opinion or advocacy.

"'We consider it would have been clear to viewers that the advertisement did not contain factual information, but rather National's own analysis of Labour's comments, policies and tax announcements", it said.

The Authority found that the advertisement "promoted National's views of Labour's various tax announcements and, in critiquing those announcements, contrasted National with the Labour Party, with the aim of promoting its own party".

Tax has been a major issue this election, with the Labour Party coming under fire for its proposals to set up a tax working group to consider changes to the system.

National has been accused of scare-mongering and lying for describing Labour's plans as "raising taxes" when income tax will not change from the present level, but rather a planned and legislated cut will not be introduced.

Mr English conceded that some peoples' income would be higher under Labour's arrangement, but argued costs would also rise.

"For instance, if you're Auckland, and you're paying 10c a litre in a regional fuel tax, that's going to eat into increases in the child payments under Working For Families. So it's up to voters to sort that out."