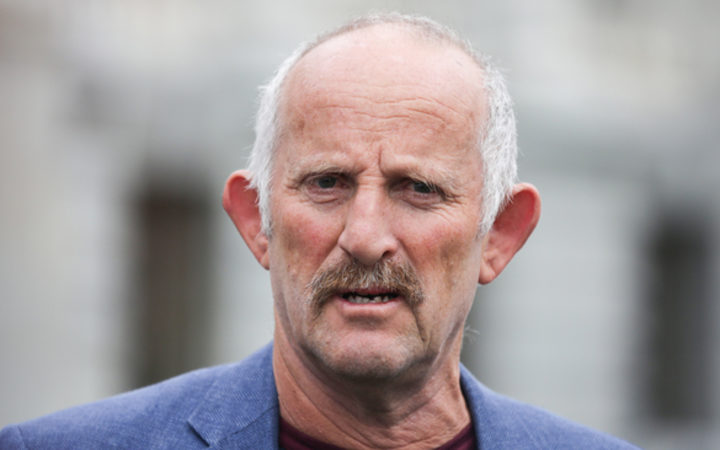 The party's application for a judicial review has been declined by Justice Venning after a hearing at the High Court in Auckland.

It was seeking to be part of the debate tomorrow evening and its youth debate next week.

During the hearing, TVNZ's legal counsel said the latest poll had The Opportunities Party polling below 3 percent, meaning it did not meet its threshold.

TVNZ lawyer Stacey Shortall said it had robust criteria for parties to be involved, including either already being in parliament or polling at at least three percent in one of the two Colmar Brunton polls before the debate.

TOP polled at 1 percent in its poll at the end of August and at 1.9 percent today.

TOP's lawyer Francis Cooke QC argued the party's inclusion in the debates was critical to the election process and TVNZ's criteria should be more robust.