The Opportunities Party has filed papers in the High Court in Auckland challenging TVNZ's decision to exclude it from pre-election debates. 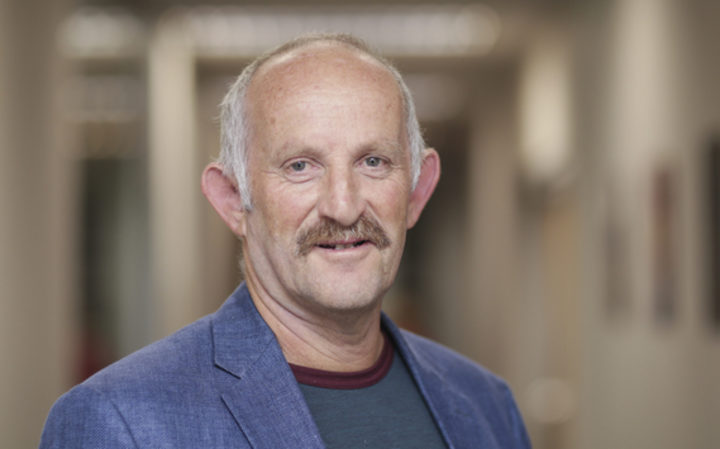 Opportunities Party founder and leader Gareth Morgan: "How come these guys can get in at the behest of a major establishment party and we can't?" Photo: RNZ / Rebekah Parsons-King

The Opportunities Party (TOP) is seeking a judicial review of the broadcaster's decision not to include it in Friday's minor party leaders debate on TVNZ1 and a young voters debate next Thursday on the Duke channel.

The broadcaster's criteria is that the parties are either in Parliament or polling above 3 percent.

Party founder and leader Gareth Morgan earlier told Morning Report his party was polling higher than the Māori Party and ACT combined, yet they were both included.

"How come these guys can get in at the behest of a major establishment party and we can't?"

TVNZ head of news and current affairs John Gillespie said earlier the broadcaster stood by the debate criteria, which it had applied in the last two elections.

In 2014, then-Conservative Party leader Colin Craig was successful in his court action to be included in TV3's minor party leaders debate on The Nation. And in 2005, United Future leader Peter Dunne and Jim Anderton, for Jim Anderton's Progressive Party, won similar action against TV3.

While both National and Labour have ruled out a taxing the family home, TOP is advocating for a 1.5 percent annual property tax for homeowners, which would be reduced according to the size of the homeowner's mortgage.

Mr Morgan said the property tax would also be offset by a 30 percent reduction in income tax.

This "revolution" would ensure people invested their money in productive areas of the economy, like businesses, instead of property.

"And that is what increases productivity, jobs and incomes. This policy more than anything else is about destroying poverty."