Labour would award $2000 to the top students taking high school vocational courses, in a bid to encourage more people to take up a career in the trades. 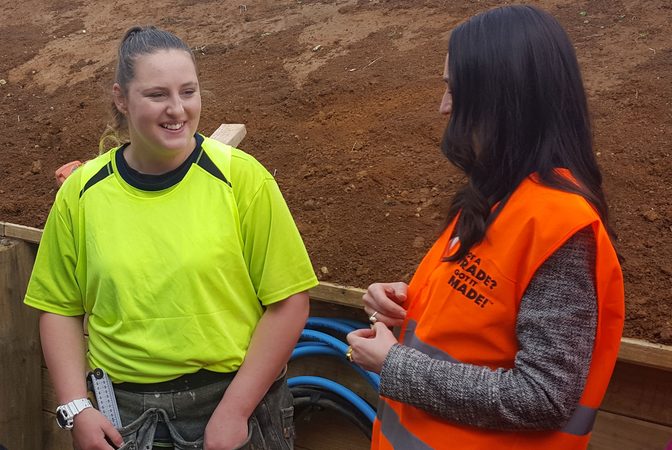 "We know there's huge demand for trades workers, particularly in the building sector, where construction is now going into reverse due, in part, to a lack of workers," Labour leader Jacinda Ardern says.

"We need to do more to encourage pupils who have shown talent in vocational education to keep training and pursue a career, and to lift the profile and importance of the trades in New Zealand."

The $2000 Prime Minister's Vocational Excellence Award would be awarded to 500 pupils a year.

"I also want to see more schools offering vocational courses, and working with pupils who show a preference for these topics over traditional core subjects," Ms Ardern said. 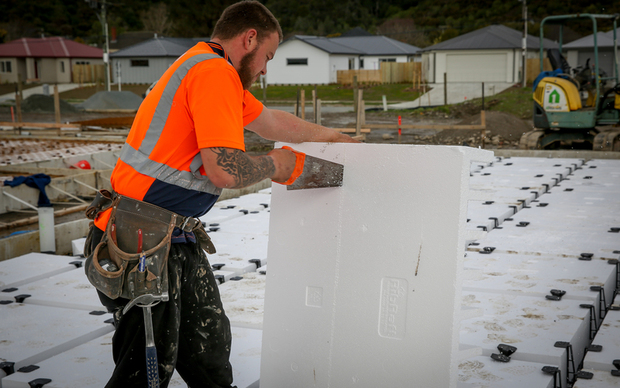 The party aimed to encourage students to take up careers in the trades. Photo: RNZ / Alexander Robertson