Labour's leader, and its Invercargill candidate, have sought to reassure mayor Tim Shadbolt over his concerns its free tertiary education policy would undermine the town's selling point. 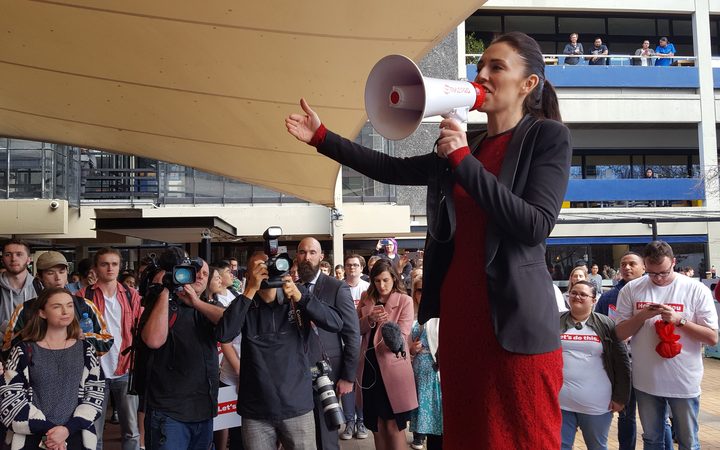 Party leader Jacinda Ardern has announced the policy to increase education spending by $265 million in the first year, rising to $1.2 billion in 2024.

A focal point of the policy was to make the first year of a three-year education free by 2018.

Invercargill mayor Tim Shadbolt hit back at the policy, saying it would discourage students from coming to study at the Southern Institute of Technology in Invercargill.

"The Zero Fee Scheme cost $7.25 million to establish and promote and was courageously supported by the Invercargill City Council, our two community trusts, local businesses and SIT itself," he said.

"Now the Labour Party policy is to introduce a zero-fee type scheme throughout New Zealand that will be completely funded by the state.

Labour candidate for Invercargill Liz Craig thought the new policies would help SIT in the long run, however.

"What we're offering is to pay employers one years equivalent of unemployment benefit if they take on young people," Dr Craig said.

"So what we would see is an increase in the demand for training, particularly in the apprenticeships and I think SIT will really benefit from that."

She said Labour's policy would not undermine Invercargill's selling point but rather provide government funding which would mean SIT could use its 'zero fees' funds in other areas to market and attract students.

Ms Ardern said she would happy to have a discussion with Mr Shadbolt to address his fears.