Labour leader Jacinda Ardern will not rule out putting in some form of a capital gains tax in its first term if the party is elected to government. 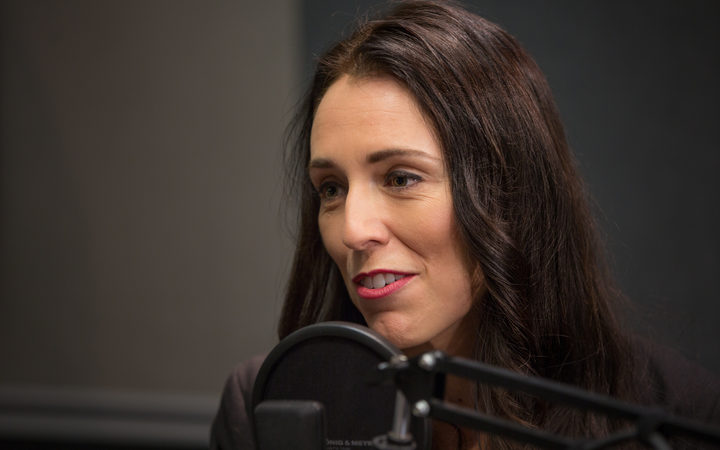 Ms Ardern told Morning Report she would get an advisory group to look at the possibility of a widespread capital gains tax (CGT), but she definitively ruled out taxing the family home.

"I am happy to rule out the family home because that is part of what Labour's values on this have always been, we've consistently said that we do not believe that any future possible CGT would apply to the family home.

"Beyond that, I am leaving it to a group of experts to work through what we need to do more broadly when it comes to our taxation in New Zealand."

She said New Zealand ranked poorly when it came to a fair tax system.

"We do not compare well internationally - we're only one of a handful that do not have some sort of taxation in this way. So what we have said is that actually, we did try and do this work from opposition. It is difficult and technical work, and we do want to bring in advisors."

Ms Ardern said it was important to assess whether or not a five-year capital gains tax was appropriate, or if something even wider was needed.

Labour's plans for any changes to the personal tax rate would have to wait until after the government opened its books later this week, she said.