Labour will charge commercial water bottlers a royalty if it gets into power, its new leader has confirmed. 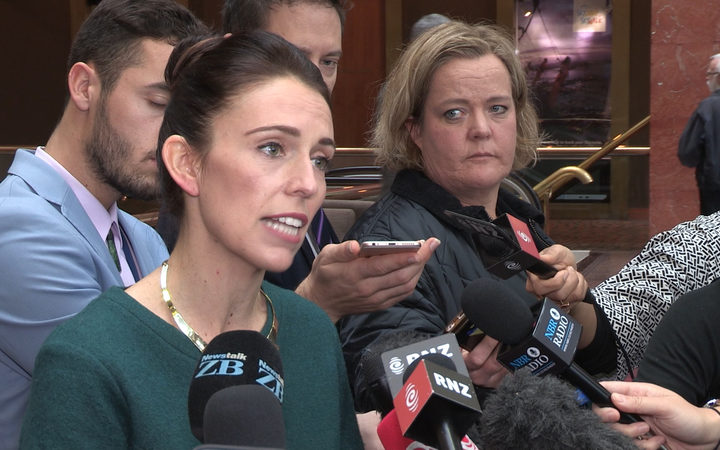 Speaking in Auckland this morning, Labour leader Jacinda Ardern said introducing a royalty would be fair, and it would work similarly to the royalties applied to the oil and gas industries.

She did not specify the rate at which commercial water bottlers would be charged, and said it would need to be decided by a panel of experts at a later date.

"The royalty will be flexible to reflect the scarcity or abundance of water in different regions, the different quality of water, and its use.

"This is an issue that we must tackle together."

The party would also charge farmers for water used for irrigation.

Ms Ardern said the party's proposed Ready for Work programme would employ young people who were receiving benefits and get them fencing waterways, doing riparian planting and carrying out other work to improve water quality.

Her predecessor, Andrew Little, said in March water bottling companies should pay some sort of levy, which should be paid to regional councils.

The Green Party said last month it would charge bottling companies 10 cents a litre, with the revenue split between local councils and mana whenua.

In March, the government asked a Ministry for the Environment advisory group to investigate water exports after a 15,000 signature petition was presented to Parliament calling for a moratorium on the practice.

It is expected to report back at the end of the year or early next year.