A Central Otago property with the rights to extract 236 million litres of water each year is on the market, as thousands call for bottled water exports to stop. 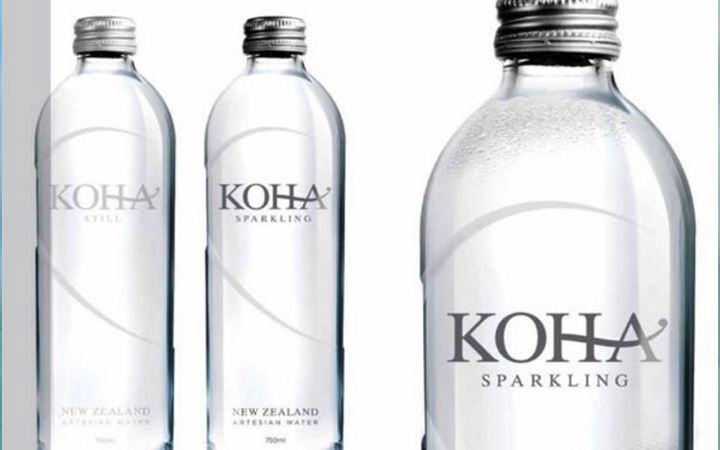 Koha Water Limited holds consent to extract 236 million litres of water a year from the head of Lake Wakatipu, near Queenstown.

The water consent is held through a 27-hectare freehold property.

One of its directors, Lee Nicolson, said her husband sought the consent and started up a bottled drinking water company, but the plans were abandoned after his death.

Until Trevor Nicolson's death, in June 2011, the company was called Jade Water Limited. In December 2011, it was changed to Koha.

According to the Otago Regional Council's water permit, the consent to take and use the groundwater for a commercial bottling plant expires in 2038, but would lapse in 2019 if no further work to develop the water resource was done.

The Koha company's website said it was offering a rare opportunity to buy a mineral water source and land in the Southern Alps.

The land overlies an underground aquifer next to the Dart River. 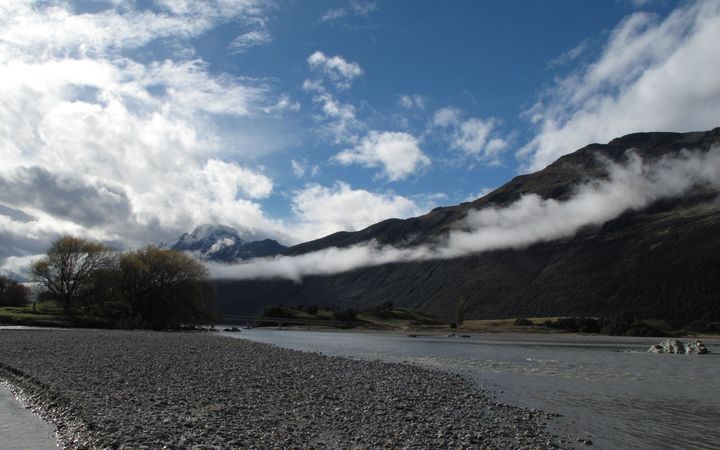 Its investment brochure said Koha had exclusive rights to extract 236 million litres of water a year until 2038.

The brochure said both the land and water rights were for sale.

"Financial forecasting for extraction, bottling and exporting the aquifer water indicates a very attractive return on investment," it said.

"This rare opportunity offers the buyer unlimited possibilities to run the business into a global brand."

The brochure is available in English and Chinese.

Lee Nicolson said she believed the land was unlikely to sell before the consent ran out.

Bung the Bore spokeswoman Jen Branje said a member of the group learned about Koha after questioning the Otago Regional Council on bottled water consents.

She started a petition calling for a moratorium on the export of drinking water until it was made compulsory for all resource consent applications to take water for bottling to be publicly notified.

The 15,000-signature petition was presented to Parliament last week.

"The issue here is water, and water is becoming scarce around the world and we don't want to become the go-to people to get it," Ms Branje said.

"We've got to protect what we've got, we've got to look after our aquifers, because they're our last bastion of potable water."

It sparked protest marches and a 40,000-signature petition opposing the sale. The council dropped the plan, saying the proposed buyer failed to meet council deadlines.

On the South Island's West Coast, the Westland District Council and the company Alpine Pure are in discussions over building a water pipeline from Mount Aspiring National Park to Neils Beach, near Jackson Bay.

The glacial water would then be piped to ships and sold overseas.

* An earlier version of this story quoted Lee Nicolson as saying the water consent would lapse in five months. The consent could lapse in 2019, but expires in 2038.