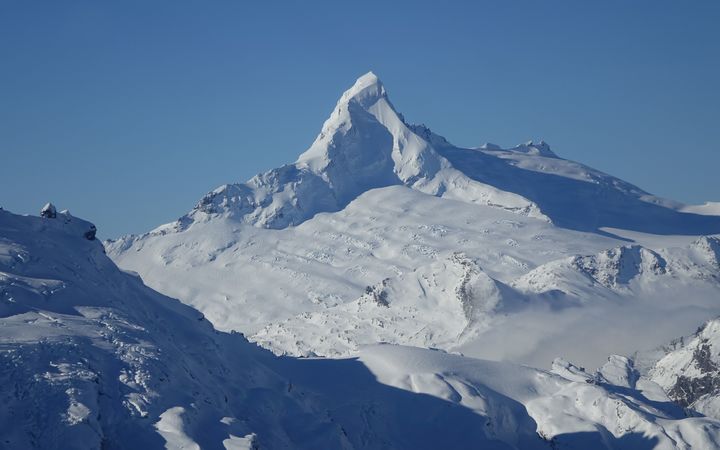 The water would then be piped to ships and sold overseas.

Some people were concerned about the lack of public consultation about the plan, but mayor Bruce Smith said that despite national public interest, residents living near the proposed pipeline were not raising any objections.

He said few locals were objecting because of the environmental and economic benefits the pipeline would bring to the West Coast.

A decision about the land consents will be made in the next three weeks.