The Greens' co-leader Metiria Turei insists Labour didn't pressure her into giving up being a minister, saying she'd made up her mind before hearing Labour's position. 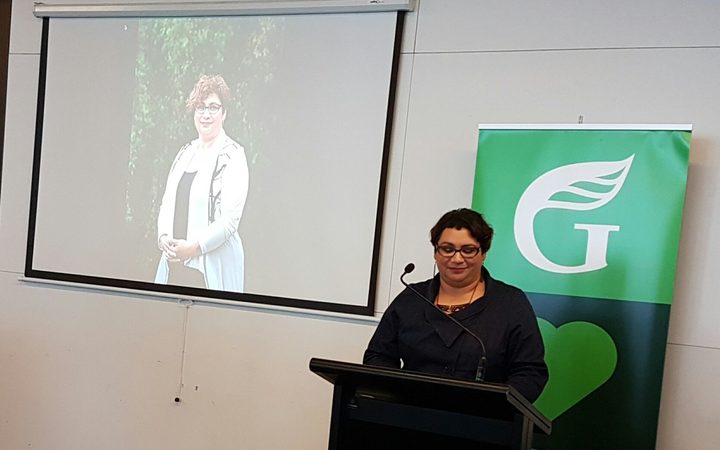 Mrs Turei ruled herself out of any ministerial role on Friday after it was revealed that in 1993 she'd deliberately enrolled at a false address in order to vote for a friend.

Shortly after, Labour's new leader Jacinda Ardern said she would not have been happy to have Mrs Turei in her Cabinet.

Mrs Turei says she made her own decision, independent of Labour.

"I knew that they were unhappy and they were considering what they were doing, I put the position to caucus, caucus said it's your decision, I decided, and then we heard that they wouldn't want to do that anyway."

Mrs Turei had earlier revealed she lied to Work and Income in the 1990s in order to get a bigger benefit.

Mrs Turei said she had received hundreds of supportive messages over the weekend and the Greens weren't losing momentum.

"People are sad that I'm not going to be a minister in the next government, but we are all 100 percent committed to making that change to a new government and to getting the policy itself through.

"We all recognise that that is the most important thing we want to happen - change the government and fix the welfare system."