Self-sufficiency and independence have been described as foreign concepts to Pacific cultures by New Zealand's own Ministry for Pacific Peoples. 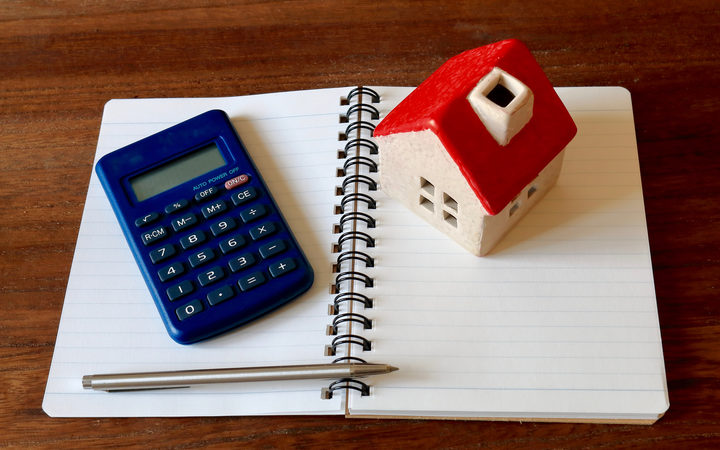 The Ministry for Pacific Peoples made the comments in a paper objecting to National's plan to raise the pension age from 65 to 67. Photo: 123RF

The ministry made the comments in a paper objecting to National's plan to progressively raise the pension age from 65 to 67, starting in 2037.

In the document, obtained under the Official Information Act, ministry officials refused to endorse the policy in the weeks before it was announced.

"The notion of being independent and self-sufficient is foreign to the belief systems and values commonly held by Pacific cultures," the statement said.

"Securing assets, including a home to live and retire in, is largely out of reach.

"The reality for many Pacific people was that there is not enough disposable income to be able to put aside money for ... the future."

The Ministry for Pacific Peoples turned down a request for an interview, but said it stood by its advice to Treasury.

Finance Minister Steven Joyce said the ministry's concerns were why the policy would be reviewed in 2030 - seven years before kicking into effect.

"My personal view is things are going to improve and the gaps are going to close up substantially, because we're already seeing it happening."

Asked whether he agreed with the ministry's comment that Pacific cultures did not value independence or self-sufficiency, he said he wasn't sure that he did.

"Every culture has a slightly different approach to the balance of family and individuals and community and so on.

"But the reality of superannuation is we have to have a common policy for the whole country."

Labour's spokesperson for Pacific Island Affairs, Aupito William Sio, said the ministry's phrasing was unfortunate and could be seen by some as insulting.

"I have to say, in this day and age everyone desires to be financially independent."

Officials were probably trying to convey the traditionally communal nature of Pacific communities, but were "rushed" due to being consulted at the last minute, he said.

"The government didn't really take any notice of the ministry ... nor did they consider their advice to be that important."

"While there's been some improvement in life for many people, the reality is Pasifika are still at the bottom of the barrel. You've got people dying early ... You've got people who will struggle as a result of the hard labour work they're involved in.

"When you raise the superannuation age, you will have a cohort of the Pacific population who will not be around to enjoy [the pension]." 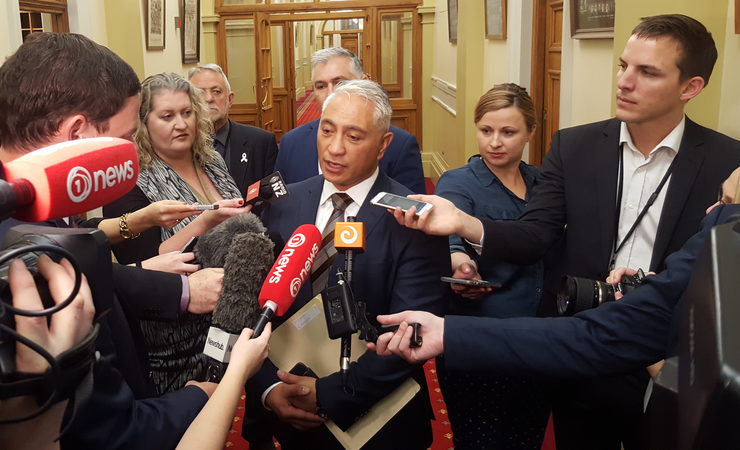 Pacific peoples die on average about five years earlier than New Zealanders of other ethnicities. They have been found to have an individual median net worth of $12,000, well below the $114,000 median for Pākehā.

The median personal income for Pacific peoples in New Zealand is $19,700 - the lowest of all ethnic groups.

Govt defends pension plan, says it will save $4 billion a year

Minister for Pacific Peoples Alfred Ngaro said the government would work to tackle those challenges before the pension age went up.

"I'm a champion for those things that are really important. So I'll be taking that advice and ... making sure we are considerate of those issues.

In its advice to Treasury, the ministry's officials noted that attitudes to saving for retirement varied within the Pacific community.

"As Pacific peoples move up the socio-economic ladder and have more disposable income available, they are more likely to consider saving for retirement ... Unfortunately only a small proportion of Pacific people are in this position."

Officials also expressed doubt over whether the policy would save money, saying many people would have to seek government support from other areas.

"This would reduce the cost-benefit proposed, but the paper is silent on this."

The government said the policy took that into account and would save the country about $4 billion a year once fully in place.