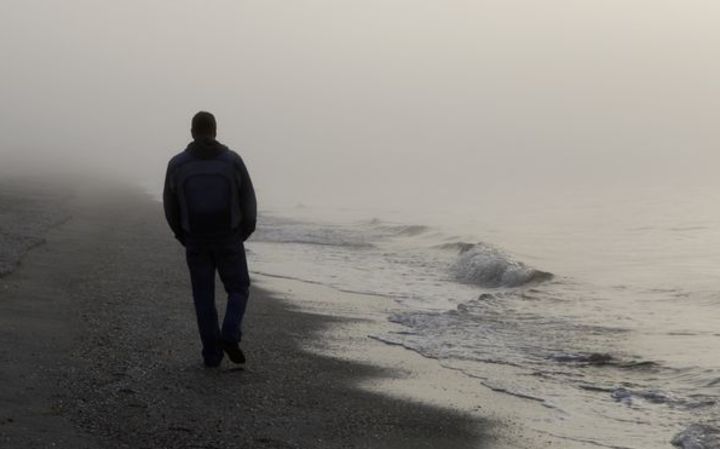 The scholarships have been awarded by the Auckland-based NGO, Le Va.

Le Va's chief executive, Monique Faleafa, said Pacific youth had higher rates of mental health problems compared with the general population, but there has been a shortage of professionals with shared backgrounds to offer support.

"We are extremely under represented in the mental health and addiction workforce and evidence shows that having services and a workforce with the same ethnicities, the population we serve is actually one of the most effective strategies for improving mental health outcomes for indigenous and minority populations all around the world. So we need that clinically competent, but also culturally competent."