The government's superannuation plan is likely to have a disproportionate effect on lower-wage earners, according to Cabinet documents. 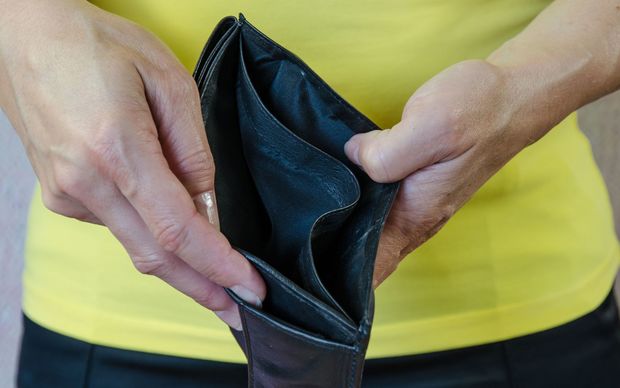 lLower-wage workers would be worse off compared with those who could afford to retire earlier. Photo: 123rf.com

The government announced this week it intended to progressively raise the pension age from 65 to 67, starting from 2037.

Prime Minister Bill English said the changes would save about $4 billion a year once fully in place.

But the Cabinet papers said the increase in the age of eligibility for superannuation to 67 raised issues of fairness.

The documents said lifting the age would substantially increase the number of people aged 65 and over who were in paid employment.

Currently that number stood at 24 percent.

The papers said, as a result of the shift, lower-wage workers would be worse off compared with higher income earners who could afford to retire earlier, and that there might also be an impact on employers, including a greater need for health and safety provisions.

The issues of fairness related to different life expectancies and income levels across individuals and occupations.

"People who live longer receive more NZ Super than those who are shorter-lived, and increasing the age of eligibility for NZ Super will have a greater impact on those who spend a shorter period of time receiving it. However it is important to note that these differences already exist with the current age of eligibility."

It would also look at whether any temporary additional support might be needed for people who were not able to work beyond the age of 65.