Older Māori and Pasifika people are two to three times more likely to die prematurely from the flu compared to other ethnicities, research has found.

Men, especially in the older age group, and people living in the most deprived areas, were also more also vulnerable to premature death.

Influenza kills about 500 New Zealanders each year and probably the biggest single infectious disease killer, the study from the University of Otago, Wellington said.

Researchers found that in the 65-79 year age group, Māori were 3.6 times more likely to die of influenza than those of European or other ethnicity. 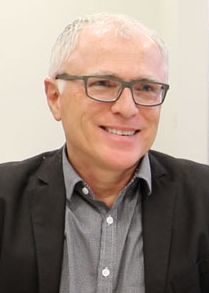 "Deaths in that age group really are premature deaths, and they should be avoidable, said co-author Professor Michael Baker.

Prof Baker said people often didn't appreciate the danger of flu and the importance of vaccinations.

"These results show that it is important to target flu vaccination and other interventions to the most vulnerable groups, in particular Māori and Pacific people and men aged 65-79 years and those living in the most deprived areas.

"Having an annual influenza vaccination is still the best protection we have. It is also free of charge for everyone 65 years and over."

The research published this week in the Journal of Infection, is based on work by Dr Trang Khieu, covering 1994 to 2008 - the years before the last influenza pandemic. 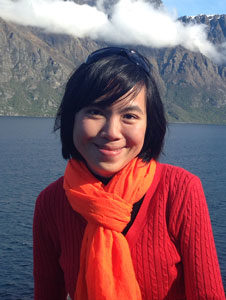 "Our research shows that influenza is probably New Zealand's biggest single infectious disease killer, accounting for about 1.8 per cent of total deaths in New Zealand," she said.

The researchers point out that only a small proportion of influenza deaths are recognised, confirmed and recorded on death certificates, so the used modelling to estimate influenza deaths in each population group.

The crude influenza mortality rate found in this study was 13.5 per 100,000 for all causes and is similar to other high-income countries.

Studies generally show increasing age is the single most important risk factor for influenza mortality. In New Zealand, 86 percent of deaths occurred in those 65 years of age and over, a rate of 90.3 per 100,000.

"This research illustrates how the borderline between infectious diseases and non-communicable diseases, such as heart disease and cancer, is not particularly firm," said Prof Baker.

"Infectious diseases like influenza can precipitate sometimes fatal events such as heart attacks, and chronic conditions such as cardiovascular disease make us more vulnerable to infections."