The Inspector-General has found the Government Communications Security Bureau (GCSB) did not break the law by helping a former National Minister campaign to be appointed head of the World Trade Organisation (WTO). 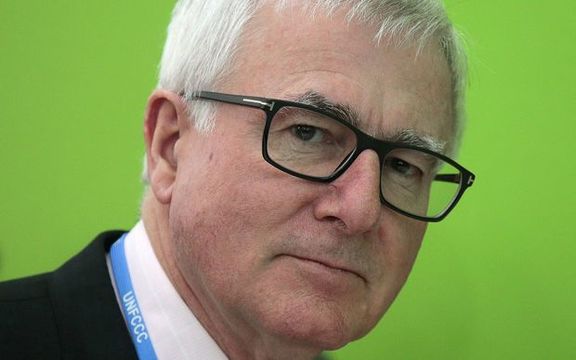 In 2015, journalist Nicky Hager said he had evidence New Zealand spied on candidates vying to lead the WTO, in a bid to help the New Zealand contender Tim Groser.

The Inspector-General of Intelligence and Security, Cheryl Gwyn, cleared the GCSB of any wrong-doing, saying the law at the time gave the spy agency a statutory responsibility to provide foreign intelligence assistance in support of New Zealand's foreign policy.

Ms Gwyn would not comment on whether it was appropriate for the spy agency to be supporting the campaign, but said it was lawful.

She has made three recommendations, including creating a standard plan for receiving and assessing requests for foreign intelligence assistance.

The Inspector-General investigated after the Labour Leader Andrew Little complained.

Mr Little said it was not in the country's national security interest to help Mr Groser's campaign.

"I don't believe that gathering intelligence on a New Zealand candidate for an international role, is a matter that falls within National Security."

However he said he would not be taking the matter further.

"I've raised the point, we've got the report, I just happen to disagree with her about the particular law.

However, he agreed that better processes were needed.

"There are always things one takes from this such as keeping a careful register of all requests and matters like that."