Power Play - Critics of the country's spy agencies are hopeful a review of the agencies will lead to change.

They are particularly pleased that the review will look at whether the definition of 'private communication' in the legislation governing the Government Communications Security Bureau (GCSB) is satisfactory.

Ironically, after the disclosures by American whistleblower Edward Snowden, most people might now expect their electronic communications are intercepted. Under the definition in the law, critics argue that opens the way for the GCSB to do exactly what people expect it is doing.

This is despite denials it is engaging in mass surveillance.

But again there is no clear definition of what mass surveillance means, and Prime Minister John Key has always been careful to say he is advised the GCSB acts within the law. 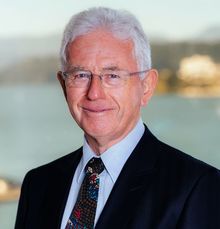 The review, to be conducted by former Deputy Prime Minister Sir Michael Cullen, and lawyer and company director Dame Patsy Reddy, will presumably clarify that point.

The Inspector-General of Intelligence and Security, Cheryl Gwyn, who is conducting her own inquiry into the activities of the GCSB, is also looking at the definition of 'private communication' and whether that can be used to enable the the bureau to spy on private citizens' communications.

As well, the review will consider whether the Countering Foreign Terrorist Fighters legislation, which is due to expire on 31 March 2017, should be extended or modified.

That law, which was rushed through Parliament, gave the SIS greater powers of surveillance.

United Future leader Peter Dunne said the review was timely, given the legislation, and given that the US House of Representatives had voted to outlaw the mass collection of private telephone data by the National Security Agency (NSA).

Mr Dunne said he also hoped the review would look at New Zealand's relationship with its Five Eyes partners - the US, Canada, Australia and Britain - and whether the rights and privacy of New Zealanders were compromised by how the alliance operated.

Importantly, he hoped the review considers the definition and protection of metadata.

He said he reached an agreement with the Prime Minister in 2013 that it be reviewed, but so far nothing had happened.

Meanwhile, Ms Gwyn has just announced another inquiry, this time into allegations the GCSB had helped Trade Minister Tim Groser's bid to head the World Trade Organisation in 2013.

In March, journalist Nicky Hager said he had seen documents showing the bureau was snooping on candidates who were competing against Mr Groser.

Ms Gwyn said she was unlikely to publicly confirm whether that had happened or not, but would look at the way the GCSB considered undertaking foreign intelligence activities.

She is already investigating other claims about the GCSB spying on the South Pacific and gathering electronic data of New Zealanders. 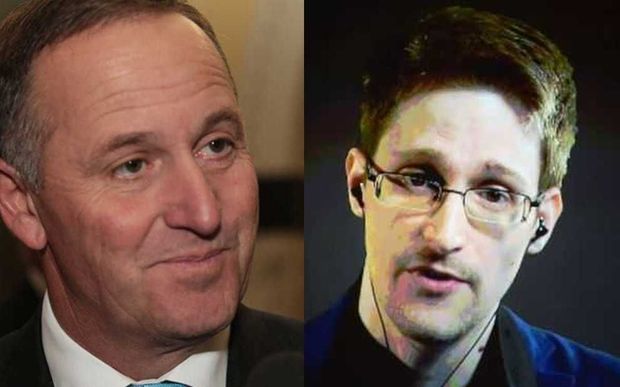 So the country's spy agencies are under increasing scrutiny.

The question now is: Will the review and other inquiries help placate public concern about the conduct of the country's spy agencies?

Mr Key has consistently defended their operations and argued they obeyed the law.

Those worries have been largely fueled by Mr Snowden's disclosures that Five Eyes security agencies engage in mass surveillance.

Mr Key has repeatedly attacked Mr Snowden's credibility, saying he is wrong or that his information is out-of-date.

But the Prime Minister has repeatedly failed to produce any evidence to support his denunciation of Mr Snowden.

What is most needed from the review is a clear summary of how the intelligence agencies can best work to protect New Zealanders' safety and interests while not compromising their privacy and freedoms.

Most people accept there is a need for spy agencies.

The challenge is to ensure they are able to do their job without trampling on the rights of the citizens they are meant to protect.

If Sir Michael and Dame Patsy can achieve that they will do much to improve public confidence in the country's intelligence agencies and ensure those agencies have the appropriate powers to keep the country safe.

In the meantime, too, the investigations by Ms Gwyn might also reassure the public.

Mr Key will argue, with some justification, that this is all evidence that under his government the country's spy agencies face greater, not less, accountability.

But the critics will wait for the review and inquiries to report back before deciding whether he is right.