Finance Minister Steven Joyce has revealed this year's Budget. Here's what you need to know - at a glance. 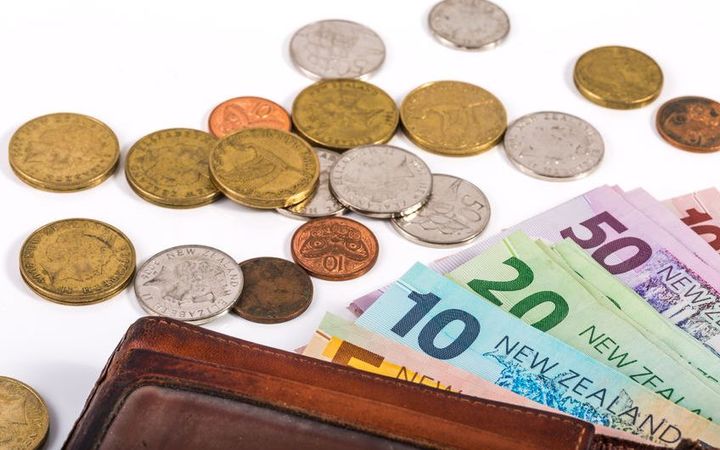 Family incomes: Working for Families tax credit rates for children under 16 go up. The eldest child credit is a maximum $101.98 a week and $91.25 for every subsequent child. But the point where tax credits start reducing kick in at a lower income level ($35,000 compared to $36,500 previously).

Housing costs: The accommodation supplement goes up by an average $36 per week. More areas are eligible for the higher payments; for example, people living in tourist hotspots such as Queenstown, Wanaka and Tauranga, and in all Auckland suburbs, will join central Aucklanders in getting the top payments.

Independent earner tax credit: The credit for people earning from $24,000 to $48,000 and not receiving a benefit, superannuation or Working for Families is scrapped. It was worth up to $10 a week.

Rail: $548m in new money for the country's rail network. That includes $450m for KiwiRail over two years and $98.4m for Wellington's metro rail network.

Education: $1.5bn over four years in new spending on schools and early childhood education. It includes money for six new schools and more than 300 new classrooms.

Mental health: $224m over four years for mental health services including for a fund to trial new addiction and mental health treatment approaches, $11.6m to help Corrections manage prisoners at risk of self harm.