Opinion - We are becoming evermore dependent on the government to maintain our standard of living. Wages are barely keeping up with inflation so we need tax tweaks and government largesse to help us out. 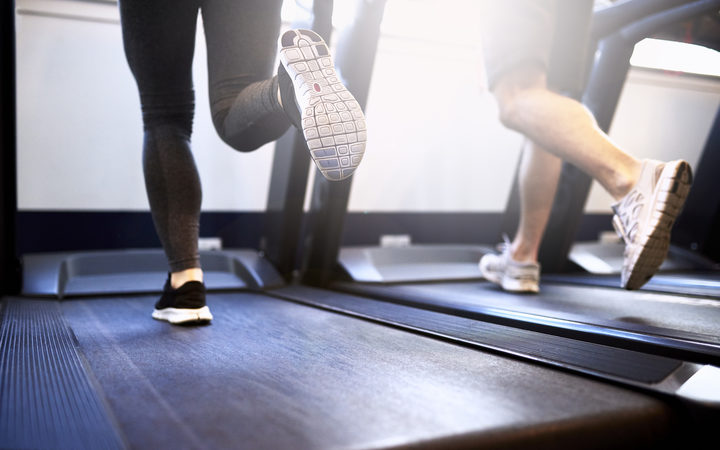 This year's budget delivers more of the same on a fundumental issue for the New Zealand economy - poor productivity growth. Photo: 123RF

This was the clear message from Treasury's economic analysis accompanying the government's latest budget out today.

Worse, the government is having to funnel a lot more money into healthcare and infrastructure in particular to cope with a fast-rising population.

Thankfully, the government can keep doing so for a while. Treasury forecasts budget surpluses, excluding investment gains and losses, will rise from a $1.6 billion surplus in fiscal 2017 to $7.2bn in 2021. 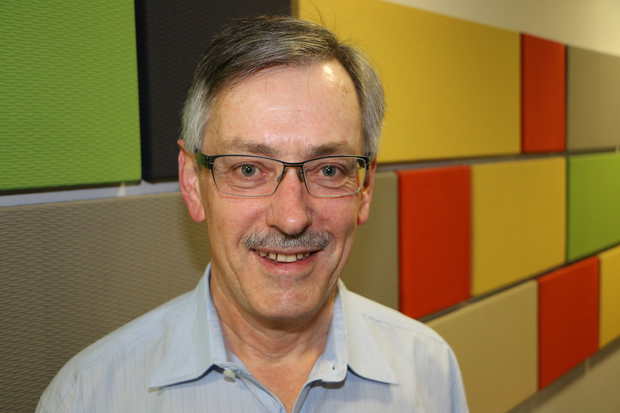 Yet, despite the fact that there's more workers, more research and development grants for business and more government co-funding of innovation in the primary sector, it is barely raising productivity, wages and exports.

Treasury's forecasts show that exports will grow only in line with the whole economy out to 2021, thereby further compromising the government's long-standing target of lifting exports to 40 percent of GDP by 2025, from near 28 percent currently.

Likewise average weekly incomes in the year ended last March, and adjusted for inflation, showed no gains. The budget forecasts show they will barely keep pace with inflation out to 2021.

This means many households will have no material improvement in their inflation-adjusted income. Meanwhile, those with large mortgages will suffer from slowly rising interest rates.

We have certainly worked hard to stand still. Our growth in hours worked per person was the third fastest in the OECD 2009-14.

But we aren't working much smarter, or creating significantly more value from our work. In 2009-14, our labour productivity growth was the lowest in the OECD along with Mexico, Israel and Norway.

Capital is the other main ingredient in productivity, thanks to boosting business sophistication, technology and efficiency. However, we've failed to gain significantly from that either.

As the commission points out: "New Zealand's leading frontier firms have mostly had a weaker productivity performance than global frontier firms in the same industry, indicating poor technology diffusion into the economy."

Successive Labour and National governments have failed to overcome this fundamental weakness in the structure of our economy, and the way we earn our living in the global economy.

This budget is more of the same.

Rod Oram is a UK-born New Zealand business journalist and a regular guest on Nine to Noon, among other media appearances.