Labour leader Andrew Little says there are still grounds for an inquiry into whether Kiwi soldiers killed civilians in Afghanistan in 2010, saying "we need to know what the truth is". 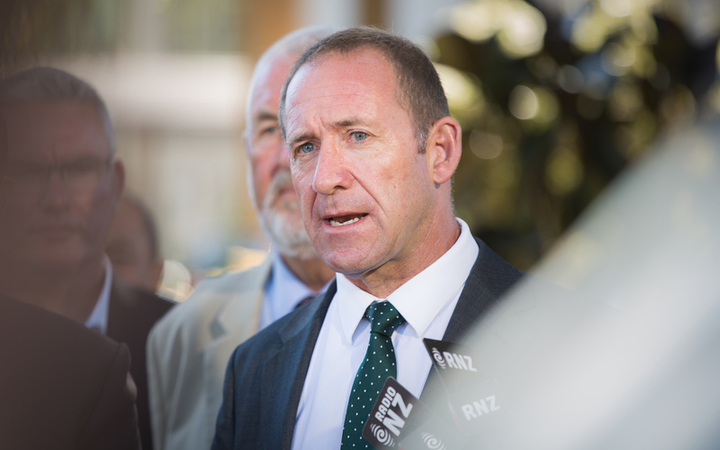 Labour leader Andrew Little says the allegations in Hit & Run could not be "dismissed out of hand". Photo: RNZ / Claire Eastham-Farrelly

New Zealand Chief of Defence Lieutenant General Tim Keating told a media briefing yesterday there might have been more than one civilian death in a raid, called Operation Burnham, when a helicopter accidentally hit a building when a piece of equipment malfunctioned.

However, he said that took place in a different place to the villages named in Hit & Run - and civilian deaths were never established.

He maintained New Zealand troops did nothing wrong. He had seen footage and the soldiers' conduct was "exemplary". 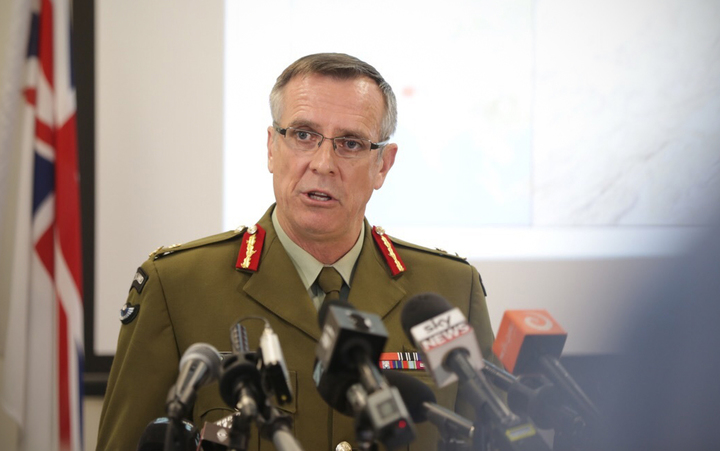 Mr Keating said he was open to an inquiry. Hager disputed Mr Keating's account, and called for a full and independent inquiry.

Yesterday, Prime Minister Bill English ruled out holding an inquiry on "war crimes", but left the door open for some sort of investigation.

Speaking to Morning Report today, Mr Little said there were still grounds for an inquiry.

The allegations in Hit & Run could not be "dismissed out of hand".

There were "similarities" between the book and Mr Keating's accounts, though there were doubts about exactly where the incidents took place.

Both accounts seemed credible, he said. 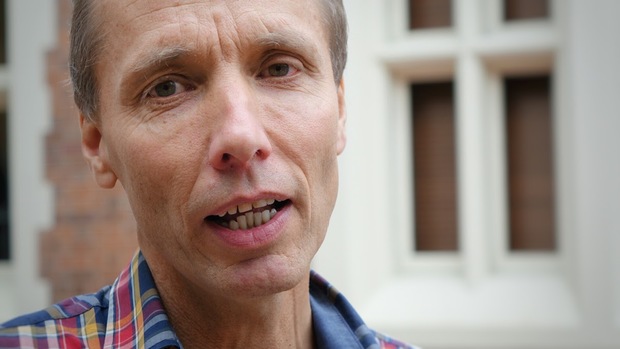 It would be "disturbing" if Hager and Stephenson got the villages wrong, but their book gave a "comprehensive" account from serving SAS soldiers at the time. Mr Keating was a man of integrity and "a good soldier", Mr Little said.

Mr Little said the Defence Force had changed its story.

"They denied civilian casualties, then if there were, it was nothing to do with New Zealand ... Now it's 'there may have been but it's unfounded'," Mr Little said.

"I think for the sake of their reputation, and New Zealand's reputation... you still need that independent inquiry."

Mr Little thought a judge could look at the facts, the varying accounts and hear from serving soldiers - including those who approached Hager and Stephenson.

He believed most New Zealanders would be concerned if New Zealand soldiers were involved in a mission that led to civilian deaths that were then "fudged" or denied.