APEC leaders are scrambling to find new free trade options in light of President-elect Donald Trump's vow to pull the United States out of the Trans Pacific Partnership (TPP).

Some countries favour having a TPP without the US, but Prime Minister John Key says he is reluctant to go down that path. 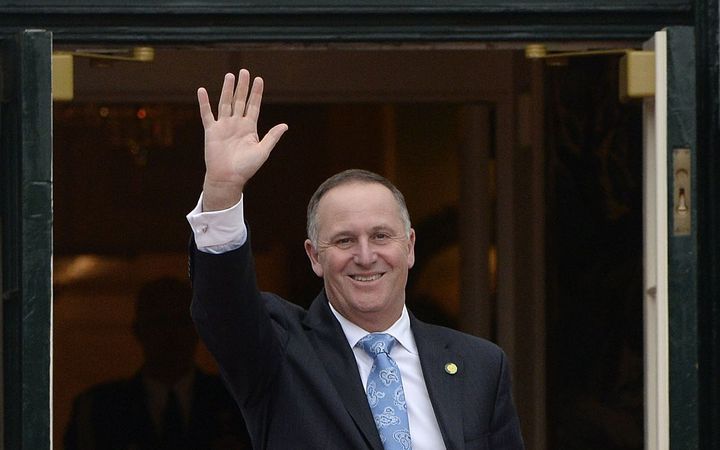 Mr Key said the US was an important consumer market, and he would prefer a deal with them in it.

They will try to find ways to reinvigorate efforts to boost trade and growth in the region - including whether the TPP deal has a future.

Mr Key said it was possible Mr Trump might accept a modified TPP before it expires in early 2018, but it was too hard to tell.

He was was earlier hopeful the Trump administration would eventually come round to the benefits of the deal.

Alternatives include the Asia-focused Regional Comprehsensive Economic Partnership, which includes both India and China.

China is actively pushing for the creation of a free trade area that would cover all 21 APEC nations.