Power Play - Jaws and currencies dropped as Trump won the vote, so what will be the effects on New Zealand and our relationship with the US, asks Jane Patterson. 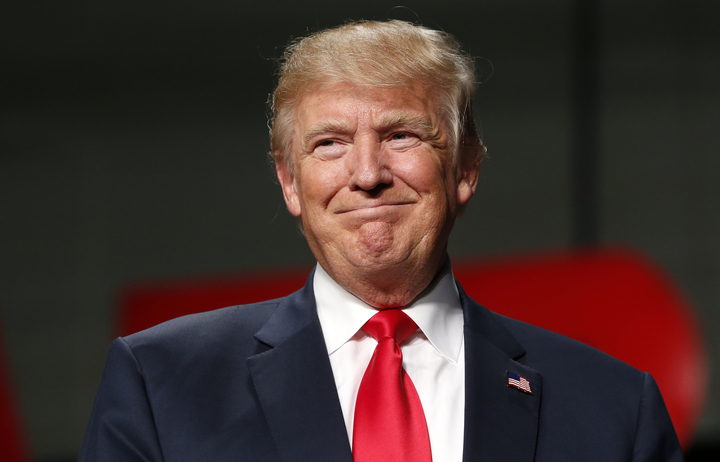 Jaws and currencies dropped but come January, Donald Trump will be firmly installed in the White House as 45th President of the United States.

As a reporter covering the US primaries at the start of the year, one encounter in particular started to convince me Mr Trump could have a shot at the presidency.

Mr Trump was holding a rally in the small university town of Plymouth in New Hampshire, and I was going door to door on the main street talking to business owners.

In an art co-operative I came across Sue, an older lady, in a knitted jumper with spectacles perched on her nose, working on a craft piece to sell in the shop. 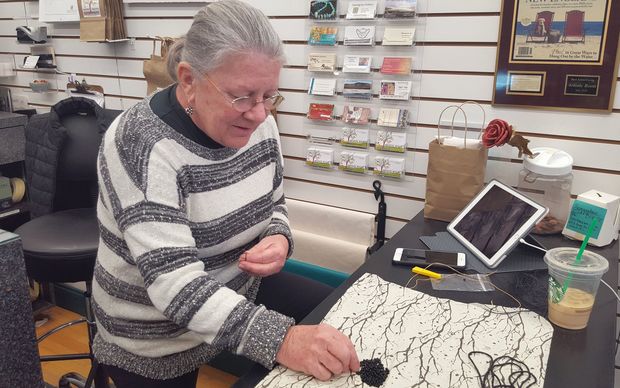 In a softly spoken voice she told me she had been a lifelong Democrat voter but was seriously considering voting for Mr Trump because she was so disillusioned with the politicians running the White House.

That made me realise his potential appeal spread further than the stereotypical Trump supporters in trucker caps and sleeveless denim shirts.

New Zealand politicians would do well to heed the warning signs reverberating around the world.

Brexit was seen as a shot across the bow for politicians who did not recognise the economic and social struggle many voters were experiencing, and the Trump victory should be seen in the same light.

National and Labour should be wary of opening the door to the likes of Winston Peters or even Gareth Morgan, who could tap into voter discontent and the feeling some New Zealanders are doing very well at the expense of many others.

But a more immediate question is what a Trump presidency means for New Zealand.

Maybe this country's geographical distance will prove for once to be an advantage, with Mr Trump's immediate focus on countries like Mexico and China.

President-elect Trump has made no bones about his determination to take apart Barack Obama's legacy - part of that legacy was Obama's personal involvement in the nuclear deal with Iran and restoring diplomatic relations with Cuba.

One thing is clear, the Trans-Pacific Partnership will be going nowhere soon, ironic that the person to slay this trade deal would hardly be seen as an ally of many of the people deeply opposed to it in New Zealand.

Only last week Prime Minister John Key had put the chances of getting the deal over the line at 50-50 - if Hillary Clinton had been elected, the Obama administration in the so-called 'lame duck' period could have still tried to get it through Congress before Mr Obama handed over the reins, but with Mr Trump such a staunch opponent that would be futile. 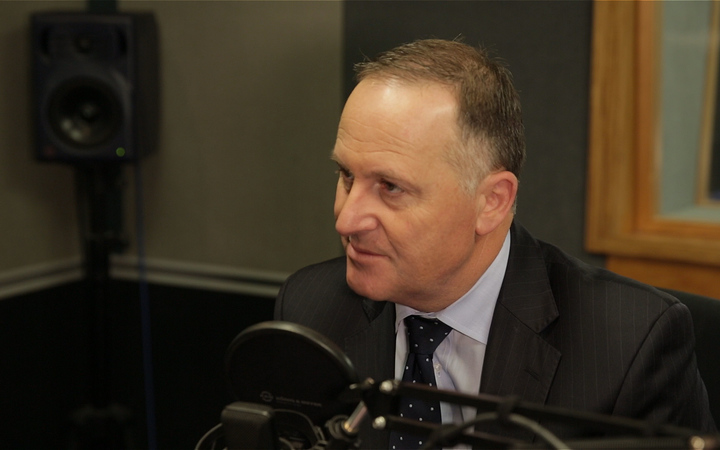 As president, Mr Trump can make the call on trade deals. Mr Key is still talking about the possibility of renegotiating some kind of deal after US advisors get in Mr Trump's ear but that may be overly optimistic.

The Regional Comprehensive Economic Partnership, a trade deal being negotiated between New Zealand and 15 other countries mostly in south-east Asia, may be New Zealand's best fall-back option.

Mr Trump also pledged to pull the US out of the Paris Climate Change Agreement - hailed as a major international breakthrough when a deal was agreed last year - but like the TPP, it has little heft without the US.

After an initial dive the markets have recovered with a clear cut result, and potential growth prospects with Mr Trump having talked about significantly increasing spending on infrastructure.

But that may be tempered by higher costs for American consumers if Mr Trump follows through with his promise to impose a 45 percent tariff on all Chinese goods.

In terms of the broader relationship, much of it comes down to the personal chemistry between the leaders, and Mr Key and Mr Obama have enjoyed close and warm relations. 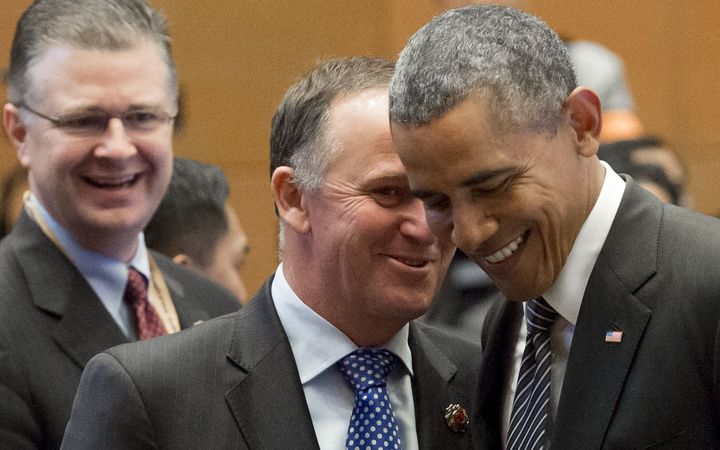 In his first interview on the election result with RNZ Mr Key was asked whether he agreed with anything MrTrump had said, particularly his offensive comments about women.

Ever the optimist, Mr Key said he was sure he could find some common ground with Mr Trump, and that New Zealand's historic relationship with the US would overcome any personal disagreements.

Fiji's Frank Bainimarama and Russia's Vladimir Putin stand out as two leaders Mr Key has struggled to bond with, but they may be a walk in the park compared with the unpredictable, self-possessed Mr Trump, who despite having strong ideas about how the world should work, has little experience in the practical, political realities of making them happen.

At least they have golf.