Phil Goff has been sworn in as the mayor of Auckland, putting housing and transport as his top priorities. 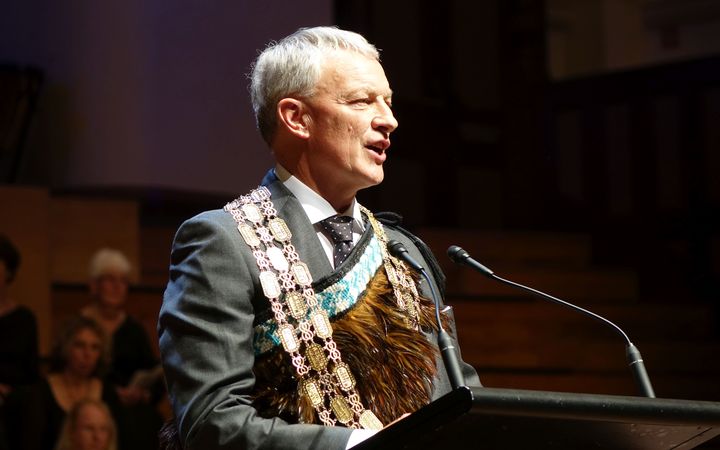 In his speech, he highlighted the need for affordable housing and for greater investment in transport.

A key project was a mass-transit link from the CBD out to the airport, he said.

Transport investment was needed more quickly than proposed in the new long-term agreement between the council and the government, Mr Goff said.

He has also pointed to the government on housing, saying it needs to kick-start affordable housing and provide enough social housing.