Auckland Mayor Phil Goff said the city needs to starting planning now for a new stadium on the waterfront.

He said a new structure catering to multiple sports would be better than spending $250 million upgrading Eden Park over the next 15 years.

It was inevitable Auckland would host another major sporting event like the Rugby World Cup or Commonwealth Games in the future, he said, and the city needed to prepare for it. 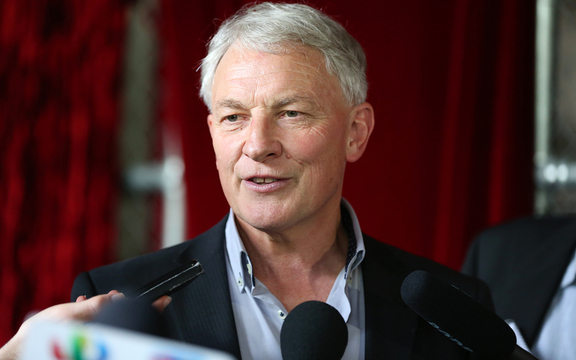 "Let's do the planning early and not have a revisiting of the problems around the 2008 decision about where the stadium would be, where there was little to no time left to make the most rational decision," he said.

Mr Goff said a site behind the old railway station and near Vector Arena was the only real option available for a stadium in the city centre.

He has had initial discussions with Ngāti Whatua, who owned the land.

"Ngāti Whatua believes that this would be a good site for a stadium, they are keen to work alongside the city to look at the potential of the site and are keen to reach a deal," he said.

Government would be expected to chip in, especially if the stadium was built for a major international sporting event, Mr Goff said.

Private business could also contribute through sponsorship or naming rights, he added.