Auckland mayor Phil Goff's decision to remove councillors from the Auckland Transport board is being slammed as undemocratic and a backwards step. 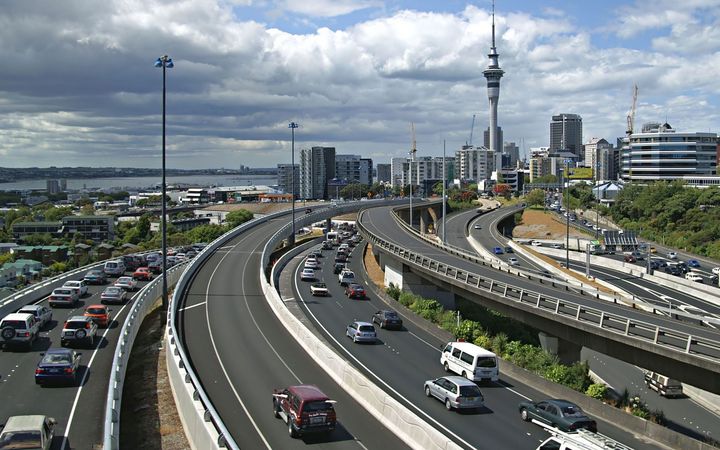 Auckland Transport spends more than $1 billion a year running the city's roads and public transport network, and for the last two terms councillors Christine Fletcher and Mike Lee have been paid directors on the agency's board.

Mr Goff said removing the councillors would improve accountability, but he would keep the roles open in case it did not work out.

"The feedback I have to date is that [having councillors on the board] has not been the strongest form of accountability," he said.

"Nearly half of all of our rates in Auckland actually goes to Auckland Transport and that's public money.

"If there are no publicly-elected councillors on that board, basically the public have no say how that money is spent and no one they can approach about concerns."

Auckland councillor and former board member Mike Lee said Auckland Transport did not like having councillors at the top table. 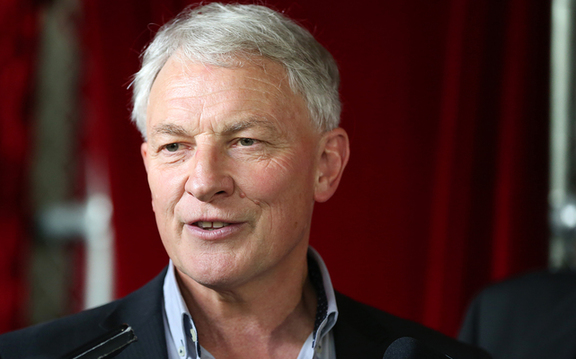 "It's a retrograde step to sever the political links between Auckland Council and Auckland Transport."

"Many people will tell you already that Auckland Transport is something of a law unto itself, even putting more distance is a major mistake by the mayor," he said.

But Auckland Transport chairman Lester Levy said it was the mayor's decision to make, and he would work with it.

The level of independence that Auckland Transport had was often exaggerated, he said.

He said the agency reported to the mayor and council, followed Auckland City planning documents, made no plans of its own, was funded by the council and government, and was appointed by democratically elected councils.

"I don't think that is correct at all.

Institute of Directors president Michael Stiassny said it was not unusual to run a public body this way.

"The government doesn't appoint cabinet ministers or members of their staff to SOEs (State Owned Enterprises)."

But it did put pressure on the mayor to get it right, he said.

"At the end of the day, his performance as mayor will be as a result of how all of these issues are managed, how transport runs, so yes the buck stops with him," Mr Stiassny said.