New Zealand has taken a significant step in its efforts to secure a trade deal with the United Kingdom. 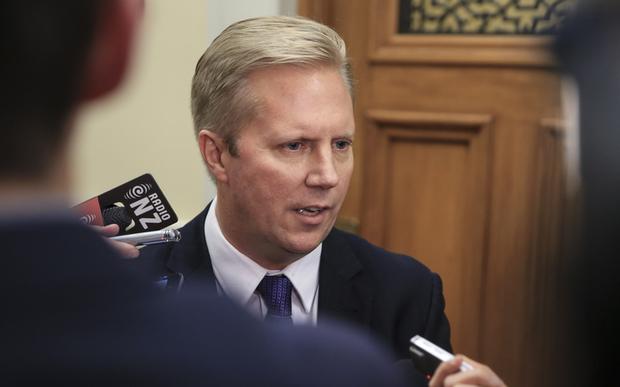 Trade Minister Todd McClay is in London and has met with his United Kingdom counterpart, Secretary for International Trade Liam Fox.

Mr McClay said they had established a trade policy "dialogue".

He said this meant New Zealand was ready to confirm its formal trading relationship with the UK, its fifth-largest trading partner, once the UK was in a position to negotiate independently of the European Union.

"I discussed with Secretary Fox the importance of remaining closely engaged, particularly as New Zealand advances our priority of a free trade agreement with the European Union.

"I thanked Secretary Fox for assurances that New Zealand's trade interests will not be compromised by Brexit," said Mr McClay.

The first meeting would be held early next year, with regular talks scheduled about every six months.

Prime Minister John Key said one of New Zealand's most senior trade officials has been in the UK, to give advice as it embarked on its independent trade policy.