Australia has got the jump on New Zealand in pushing for more access to post-Brexit Britain, New Zealand First leader Winston Peters says. 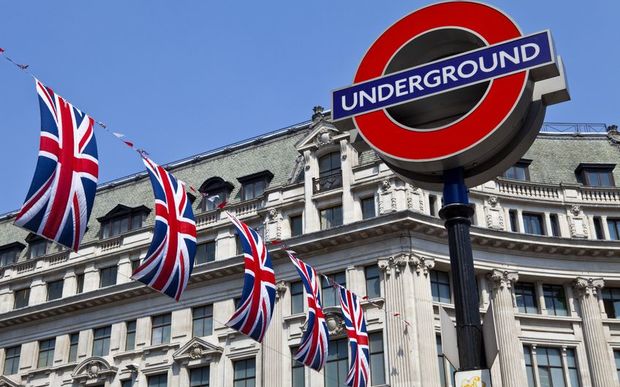 Australia's ex-Prime Minister Tony Abbott used a high profile visit to London last week to call for a quick trade deal with the UK, including doing away with passport queues for Australians.

"There was a bit of quiet cheering over Brexit because there is this strong sense of affinity," said Mr Abbott.

"There are massive personal bonds, cultural bonds, historical bonds and I think we now have more chance to build on those." 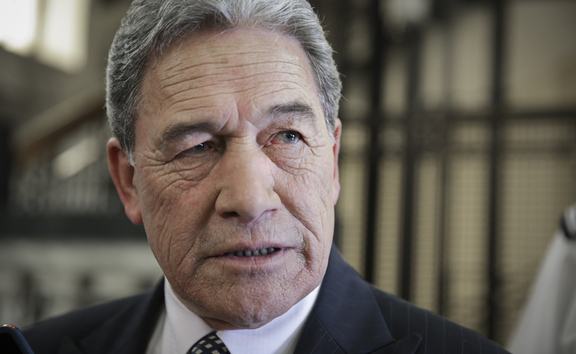 Mr Peters, a former foreign minister, said Mr Key backed David Cameron and did not have a back-up plan to gain a post-Brexit advantage.

"It was critical that the New Zealand government was able to read what was going to happen very shortly, but unfortunately the prime minister backed the campaign to remain and got it totally wrong and that's the reason why now the Australians have got the jump on us, when in fact they shouldn't have."

Mr Peters gave two speeches before the Brexit vote, including one in the House of Lords, urging Britain to dump the EU in favour of the Commonwealth.

British Foreign Secretary Boris Johnson has recently promised to push for more visas for Australians, though Home Secretary Amber Rudd contradicted him and is promising an immigration crackdown.

Mr Johnson did not mention New Zealand when he promised he would keep campaigning for Australians.

"If we would've been fast out of the blocks, he would've included New Zealand," said Mr Peters.

"But he didn't and that's because we have simply not done our job, and all these statements from this government that they punch above their weight aren't worth the air they pass on, and this is evidence of it." 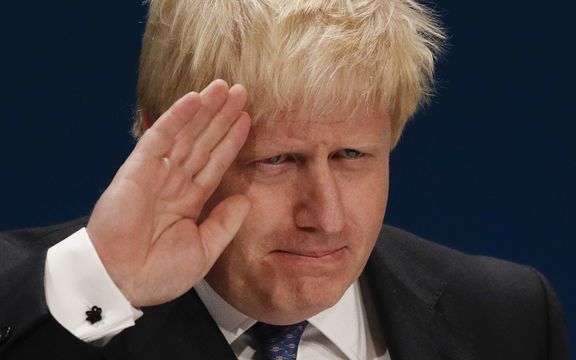 Boris Johnson has promised to campaign for Australians in Britain. Photo: AFP

The Commonwealth Freedom of Movement Organisation, a group campaigning for free movement between Britain, Australia, New Zealand and Canada, is hopeful Brexit will strengthen its case.

Its founder James Skinner said there was a groundswell of public and political support.

"We've reached out to numerous MPs from New Zealand and we've had a bit of support from quite a couple [of] MPs," Mr Skinner said.

"They've asked for confidentiality at the moment because obviously it's a growing development." 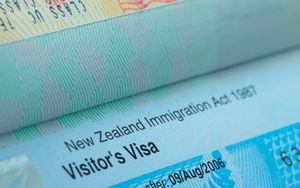 Mr Peters said he was not one of those MPs, and would not speculate on who might be, though he was aware of the movement.

Mr Skinner said Brexit was a huge step towards allowing people from the Anglophile Commonwealth to live and work wherever they wanted, as long as they didn't have a serious criminal record.

"We believe that benefits us greatly because it allows the UK to form its own immigration policies.

"Through the trade deals that are currently being discussed between Australia and the UK, and New Zealand and the UK, the issue of visa liberalisation is also being brought up, so we're hoping to capitalise on Brexit."

Mr Skinner denied his movement was racist, saying that India, for example, was too economically out of step to be part of any free movement, and there was too much crime in South Africa.

But visa trends indicate that's not the case - the number of Australians working in Britain has dropped to fewer than 15,000 a year.

As for young New Zealanders, only 4500 out of 12,000 places are being taken up under the Youth Mobility Scheme.

The office of Foreign Minister Murray McCully did not provide comment.