The tumult over Britain's decision to leave the European Union has died down and in the aftermath, NZ companies have been assessing what it means for them. 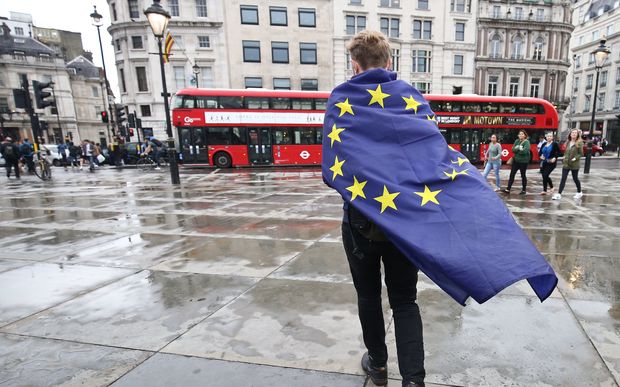 Two New Zealand firms looking to the future of Britain outside of the EU include shower and tapware maker Methven and building products giant Fletcher Building.

Methven was aiming to expand its brand in Britain and get revenue growth.

It has just reported a 30 percent rise in full-year profit to $7.7 million, compared with the previous period.

Revenue climbed off the back of increasing sales in New Zealand and Australia, but it was still a relatively unknown name in Britain.

But chief executive David Banfield said it was eyeing revenue growth, but admitted there were headwinds.

"There's certainly uncertainty post-Brexit in the UK, but not reflected in our numbers or our expectation at the moment, but that's certainly one and foreign exchange is always something that can cause unknowns," he said.

But for Fletcher Building, the Brexit vote had already delivered a bit of a boon for its UK-based laminate making business.

Chief executive Mark Adamson said the slide in the British pound after the vote to record low levels had been positive.

"Our European business have a very heavy manufacturing foot print in the UK and with the collapse in the pound it actually supports both manufacturing more in the UK to export to Europe and actually defends against competition coming in from Europe," he said.