Opinion - The date is set.

By the end of March 2017, British Prime Minister Theresa May told the Tory party Conference, Britain will formally write to the EU to start Brexit. 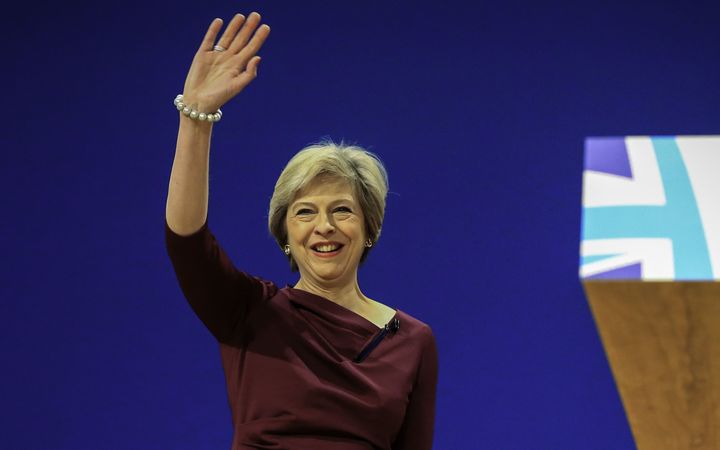 It's anyone's guess what the actual negotiations will contain. The process will take far longer than the two years allowed and by the end of two years Britain is out on its ear and on the road to nowhere.

By March, an Act of Parliament would also have been passed enabling the United Kingdom (and Gibraltar) to abolish the European membership legislation Britain signed up to in 1972. 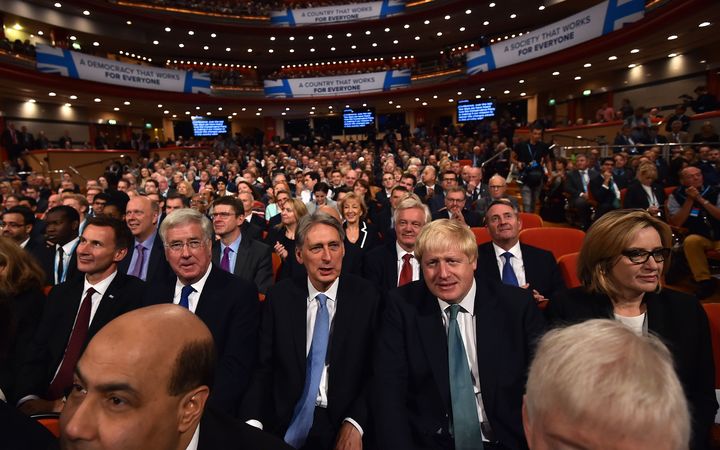 Boris Johnson, the Foreign Secretary - who believes Africa is a country, his slightly trimmed hair making him now appear more statesmanlike and less like Donald Trump - has been travelling the globe revealing the things dearest to his heart.

No, it's not the keys to No. 10 Downing Street, but things like Turkish membership of the EU, which Britain would fully support.

'Hang on', you may say, 'wasn't possible Turkish membership of the EU - thousands of Turks massing on Britain's borders - a reason Mr Johnson argued for leaving the EU?'

But that was then, this is now. Possible Turkish trade deals in the likely absence of a single EU market in the future, including the United Kingdom - with Turkish President Tayyip Erdogan whom the Foreign Secretary lampooned in a cheap bit of doggerel in Spectator magazine as a "wanker" earlier this year - assume vital importance.

Mr Johnson's grasp of the Treaty of Lisbon that governs the EU is also checkered. There is, he said, no connection between the single market and free movement of labour. It's all "baloney".

Both his French and German counterparts pointed out that there is such a connection, and to where it is in the Treaty. But, after all, Mr Johnson is learning on the job.

His colleague, secretary of state for trade deals Liam Fox who "wept with pride when the UK voted to leave the EU", has a lot of bright ideas.

In a recent tweet, his department suggested the United Kingdom export "innovative jam" (undefined) to France.

Self-spreading, from a phone app? Worth millions. Unfortunately no one seems to have told Dr Fox that France is the world's second-biggest exporter of jam. 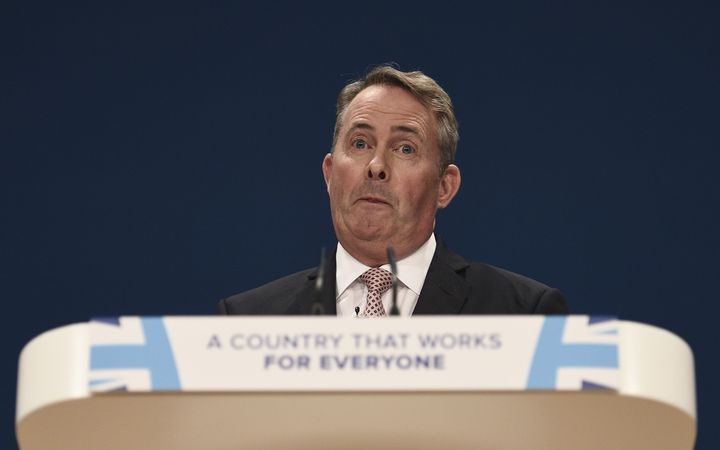 And one of his most persuasive arguments - that Britain (population 60 million) will be better off outside the EU single market - is because the USA does very well by not being a member.

Well, that's true. If you overlook just a few differences.

And of course he is ruthless with British businessmen, who are fat and lazy, and play too much golf, he said recently.

Only 11 percent of British businesses export anything. Useless. Then he mentioned Rolls Royce as an exemplary export success story - so that's the model British cafes, plumbers, clothesmakers and fish and chip shops should be aiming at. Of course, at present RR is exporting from within the EU.

Other ministers are desperate to get in on the act.

Health Secretary Jeremy Hunt, fresh from provoking a junior doctors' strike in Britain (same causes as the one in New Zealand) believes that the 15 percent of NHS jobs currently filled by EU personnel will be filled by British people. Sometime in the future. 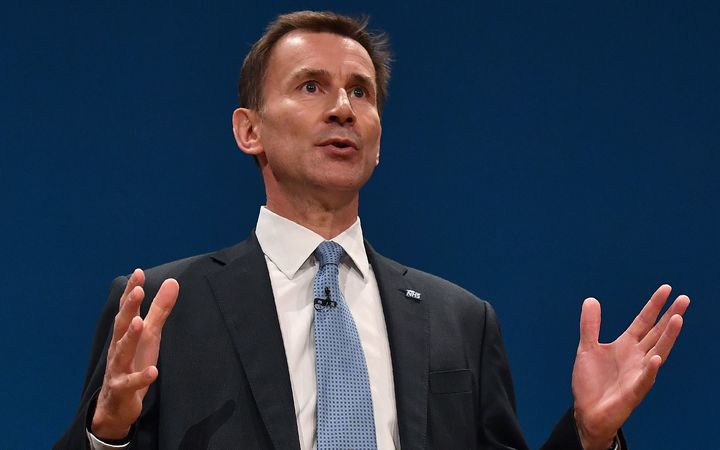 One of his other ideas (a digression, but just to give a flavour of the current UK government's quality of thinking) is to publicly "name and shame" food chains that provide "big puddings". To help fight obesity. It has proved counterproductive with a sweet-toothed public.

Finally a close colleague of Mr Johnson's has floated another wheeze for promoting post Brexit success. The UK Parliament will debate it next week. 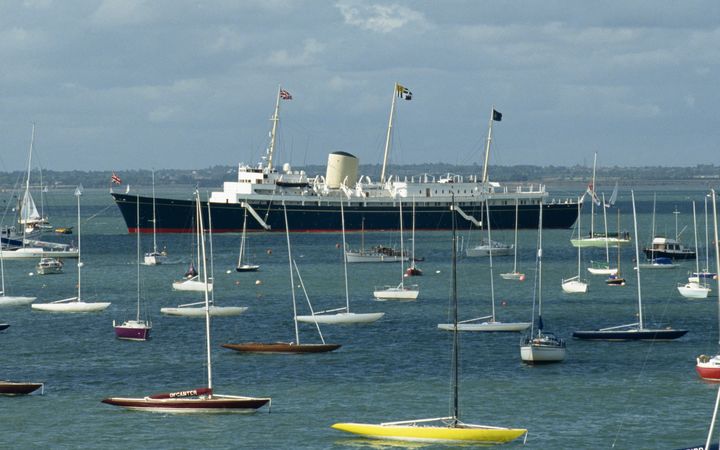 British MPs are set to vote on whether to recommission the Royal Yacht Britannia as a floating advertisement to all things British. Photo: AFP

The idea is to recommission the Royal Yacht Britannia (currently a museum and tourist attraction) to sail round the world as an advert for Britain's wares.

The yacht has a state room where the Queen used to dine, and a ballroom. Britannia would hove to, pennants flying, military music playing, at former bits of the Empire to remind them that Britain is open for business.

Remember us? We used to rule the waves. Cocktails on the quarterdeck. 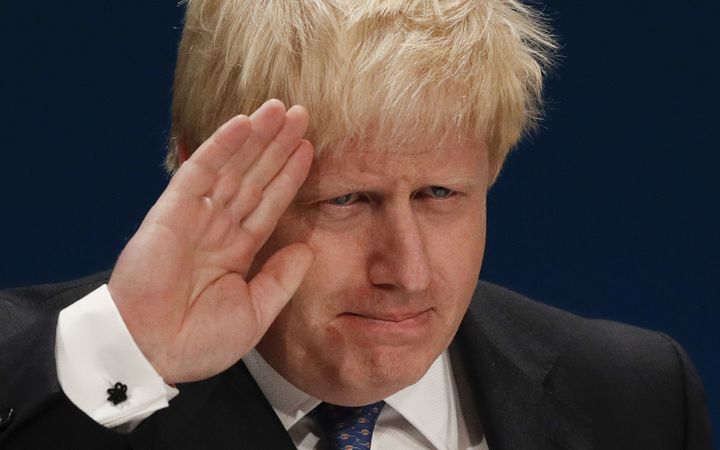 Captain Boris will be on board, athwart the poop, with Dr Fox as ship's doctor.

The third Brexit minister, David Davies who is secretary of state for exiting the EU, will not be in charge of the navigation side of the voyage.

Where to get to is not his strong point.

His last performance in the House of Commons answering questions was universally condemned by every other party present as "waffle".

But all three ministers were keen to sign up for the French-and-Chinese-controlled-and built - though not yet functioning - nuclear reactor in Britain. As an example of "taking back control of our borders".

One thing to bear in mind is that the Britannia was also designed as a hospital ship.

For the three aforemention individuals, who are seemingly in the grip of a number of delusions, that might be fitting.

* David Townsend is an ex-UK Parliamentary Labour candidate, a former Labour ministerial speech writer & special adviser and contributor to The Guardian, The Independent and The Times.