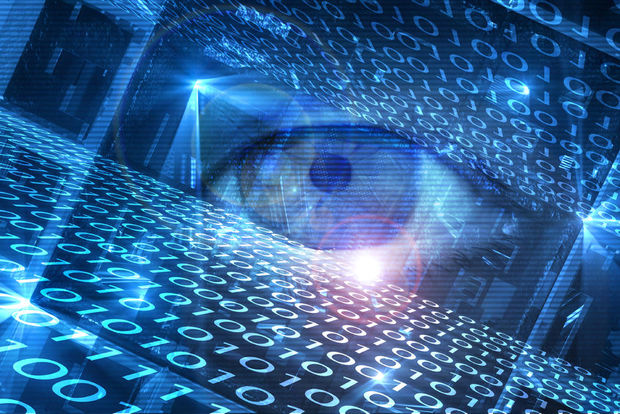 Public hearings started today on legislation that would establish a fresh set of rules for the Government Communications Security Bureau (GCSB) and the Security Intelligence Service.

"If you're going to expand the surveillance powers of the intelligence services, you first have to give a reason in terms of a substantially increased threat, and my point is that in the last 100 years, there has been no case of politically motivated violence resulting in death, other than the Rainbow Warrior."

Mr Locke said he was also concerned that, under the proposed changes, it would be possible for non-criminal activity to be classified as a threat to national security.

Vodafone has also appeared before the select committee, saying it did not want discretionary powers to decide when information should be given to the spy agencies.

Spokesman Tom Thursby said it was up to Parliament to make that decision, but under a proposed clause, its staff would also have that ability.

"The practical impact of this clause, if left as not amended, is that I would not expect any agency to make any pro-active or voluntary disclosure of information to security agencies pursuant to this clause. We will respond to warrants, we will respond to compulsion, we will not co-operate on a voluntary basis."

Mr Thursby said the clause should be removed to avoid confusion.

The proposed legislation removes the restriction on the GCSB intercepting New Zealanders' communication.

But that would have to be signed off by the Attorney-General, the Commissioner of Warrants and could only be for the purposes of 'national security', as defined in the bill.

The legislation creates a two-tier system for all of the agencies' activities, and requires them to follow the same warranting and compliance regime.

It also allows the agencies to access personal information held by government departments and private companies.

However the bill makes the agencies subject to the Privacy Act and lays out specific guidelines on how such information is accessed.

The select committee is due to report back to Parliament in February .