Power Play - While new powers to spy on New Zealanders have had the attention, the new intelligence legislation this week addresses an issue that has flown under the radar for years. 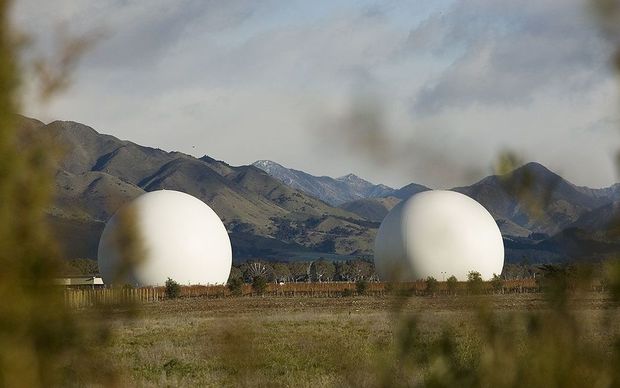 The Waihopai spy base in Marlborough. Photo: PHOTO NZ

As part of their intelligence gathering activities, the Government Communications Security Bureau (GCSB) and the Security Intelligence Service (SIS) have been operating under an exemption to the Privacy Act, when it comes to accessing or requesting personal data.

What this means is the two agencies have been able to request information from other government departments or ministries, and from private companies.

Because of the legal exemption they can do that without a warrant, without notifying anyone - including the individual concerned, and effectively with no oversight.

That has been criticised by the Privacy Commissioner, and the Inspector-General of Intelligence and Security (IGIS), who have both said there are not enough privacy protections, and it was difficult to monitor.

The new legislation removes the exemption and makes the agencies subject to the principles of the Privacy Act which lays out specific guidelines for the collection, holding and disclosure of personal information.

It also differentiates between information such as that held by Customs and Immigration, and potentially more sensitive personal information like tax details.

If the agencies want to access the latter, they will have to go through a warrant-like process, make the case, and get approval from the Attorney-General.

If they want other information from other government departments and ministries they will have to develop specific agreements; the Privacy Commissioner has said those agreements will be quite prescriptive, and will make the process much more transparent.

These provisions are at the core of the debate about national security versus individual privacy.

The government wants to be able access passenger lists, for example, to run against names that may appear on terrorist lists, so if someone boards a plane bound for New Zealand the agencies will be alerted.

In that scenario that would be an electronic matching process, but there will be cases when agencies contact the likes of Inland Revenue directly for individual financial details.

The accessing of personal information is probably going to be a frequent activity, potentially more frequent than someone having their private communications intercepted by the GCSB, so it is important that it is a mandated, and monitored much more closely.

The most controversial aspect of this law change - allowing the GCSB to spy on New Zealanders - is treated in a similar way.

It is an activity that, in some circumstances, the GCSB has been able to carry out under the existing law.

However, the rules are unclear and open to misinterpretation, which in turn has led to problems with compliance, and, according to the review has prevented that agency from properly doing its job.

Under the new legislation a Type One warrant will be needed if New Zealanders are involved; that will require sign-off from the Attorney-General and the Commissioner of Security Warrants, and will subject to review by the Inspector General of Intelligence and Security.

The other criterion is that the activity will have to be to protect "national security".

That is currently defined in the Bill but officials and the responsible minister have acknowledged this could be improved, and it is one aspect likely to change as the legislation progresses through Parliament.

One of the main concerns is that such a broad definition would allow expansive surveillance activities against New Zealanders, for example the reference to "economic security" could result in the GCSB acting on behalf of a large, nationally strategic company like Fonterra. 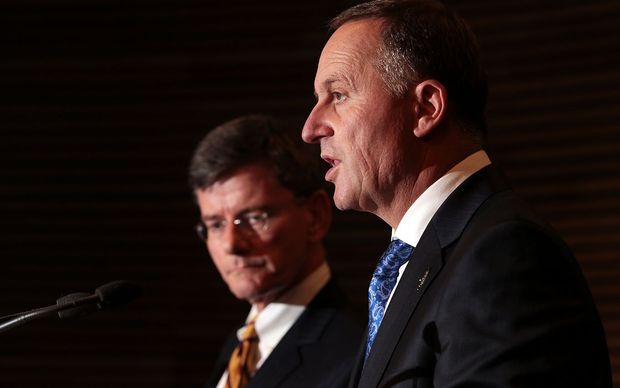 The Green Party believes the government has not made the case for allowing the GCSB such intrusive powers - while the SIS carries out physical search and surveillance activities, the electronic capabilities of the GCSB give it the ability to delve into almost all areas of an individual's life, without detection.

However, unlike the 2013 law change, there has much more of an effort by the government to work with the Labour Party in particular.

The Attorney-General and minister responsible for the two agencies, Chris Finlayson, has said the lack of cross party support and fractious nature of the political debate worried him during the changes to the GCSB bill a few years ago, partly because it did little to encourage public confidence, and failed to recognise Labour has held power over a significant amount of time, and has people who could contribute to the creation of good law.

The obvious efforts to consult and try to build cross-party support have not gone unnoticed by the opposition.

A former Labour Deputy Prime Minister was one of the two reviewers whose recommendations form the basis of the new Bill, and the government has been much more receptive to making changes in response to concerns raised by Labour.

This puts the government on a stronger footing as it starts the process of making the case for introducing a law many will still view as a step too far.