The author of a report which has sparked a raft of changes to the Accident Compensation Corporation (ACC) says they will make the system much fairer. 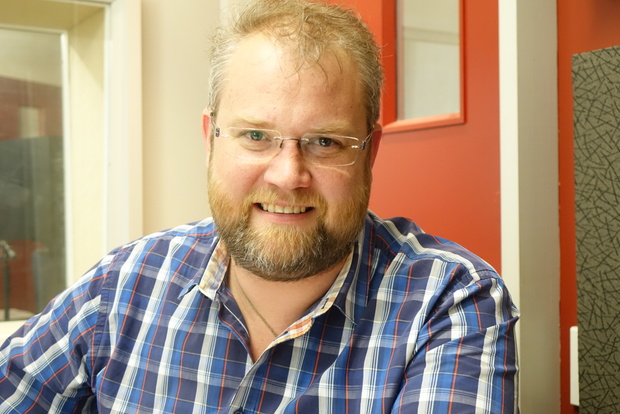 The government has agreed, in principle, to 20 recommendations by Miriam Dean QC, who reviewed the report by Acclaim Otago about problems faced by injured people appealing against decisions by the state-run personal accident insurance provider.

The changes include increasing the support costs that the agency pays for appeals by 14.9 percent, to match inflation.

The government will also investigate expanding free advocacy services, and giving courts new powers to help claimants - such as appointing a lawyer to provide legal aid or directing ACC to pay for claimant medical evidence.

It will also shelve plans for an ACC tribunal to replace the courts, an idea that has been heavily criticised by the legal profession and claimants.

The changes are a victory for Acclaim Otago, which has been campaigning for better access to justice for people in dispute with the agency.

The group issued a major report last year cataloguing failures in the system, which showed injured people who challenged decisions in the courts had little chance of success.

It found many lacked access to the legal information and resources needed to effectively argue a case.

The lead author of Acclaim Otago's report, Warren Forster, said it was a great day because the changes would improve the lives of injured people and help them get justice.

"It's another step in our bigger picture of bringing about comprehensive change to the accident compensation system and making it work better for everyone."

Mr Forster said it was not every day a group like his got its research reviewed by the government, and it meant everyone now agreed on the problems.

In December, RNZ reported ACC declined about 3 percent of cases each year, and appeals were taking an average of 670 days to be dealt with through the court system.

The review of the report by Ms Dean largely upheld its findings and made 20 recommendations to fix the system.

The government said it would adopt 16 of the recommendations and it accepted the other four in principle.