The Labour Party is accusing the government of failing to provide enough help for homeless families, and says it has new figures to prove it. 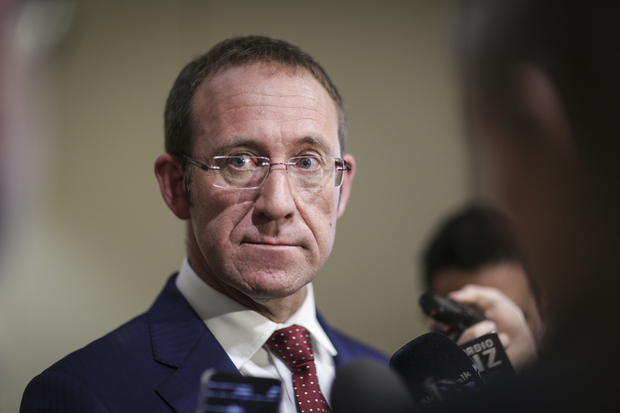 Labour has been provided with parliamentary figures that show from April to June this year, the average wait for families on the state housing waiting list was 217 days, up from 130 days the previous quarter, and 108 at the end of 2015.

The figures also show there are now 88 families living in cars, up from 76 last September, and the number of people applying for the Social Housing Register is also steadily rising.

"[Prime Minister] John Key made a song and dance about how the ministry's 'flying squads' could give families living in cars immediate help," he said.

"[Social Housing Minister] Paula Bennett claimed her policy to relocate state housing tenants outside Auckland would give homeless families a roof over their heads 'within days'."

In a statement, Ms Bennett defended the social housing reform programme, which she said was "on track with more social housing available in Auckland and more on the way".

She said there was no need for people to live in insecure housing, and advised those struggling to go to Work and Income.

"Options will be discussed with them and if there are no emergency housing beds available they can be offered a non-recoverable grant to pay for accommodation," she said.

"Every week Housing New Zealand has on average 15 new places and we are scaling up and seeing an average of 150 people housed each week.

"There are always challenges. Building processes are never fast, whether that is due to resource consents, ensuring infrastructure is in place, or the actual building itself."

"The bottom line is the housing stock available to homeless people has been reducing."