The government it will match funds raised by non-government organisations to help them scale up their response to the Syrian refugee crisis. 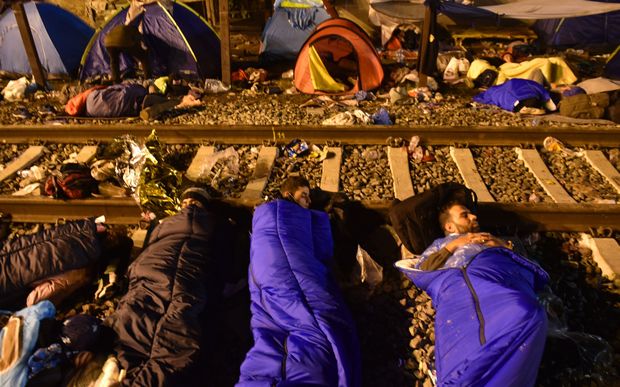 Making the announcement, Foreign Minister Murray McCully said the government would match dollar for dollar the funds raised, up to a maximum of $2.5 million.

Mr McCully said countries neighbouring Syria, such as Jordan and Turkey, were bearing the brunt of the refugee crisis, and the funding would help to give practical support to displaced Syrian communities across the region.

He said the latest funding will take New Zealand's total contribution to support those fleeing their homes in Iraq and Syria to $22.5m.