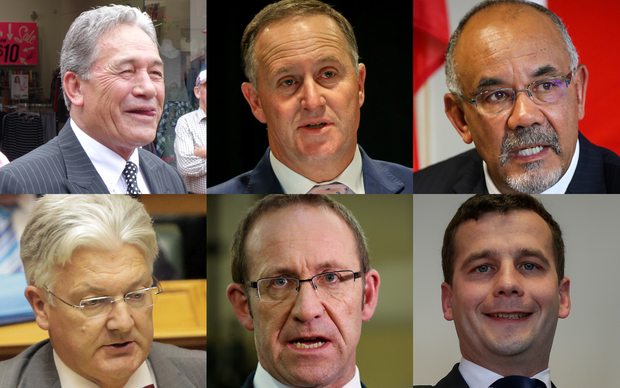 The Maori Party received just over $28,000 and United Future did not get any donations last year.

The donations returns are for the 2015 calendar year.

The donations are miniscule to what the parties received during the 2014 election year. In that year, National received almost $4 million, Labour $940,000 and the Greens received $970,000.