Prime Minister John Key has mounted a defence of New Zealand's tax system, rejecting any suggestion it acts as an international tax haven. 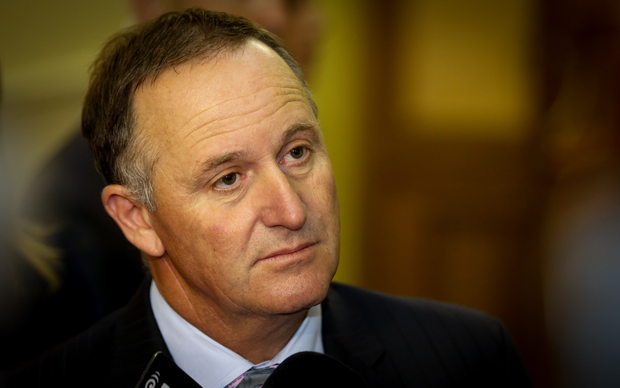 A massive leak of confidential documents has revealed how scores of the world's wealthy and political elite used Panamanian law firm Mossack Fonseca to set up tax havens, including in New Zealand.

Opposition parties said New Zealand's link to tax avoidance practices was not a good look, and they have called on the government to tighten the rules.

More than 12,000 offshore trusts are registered in New Zealand.

An overseas trust set up in New Zealand with overseas assets but which does no business in this country and has no local income is tax-exempt.

"In other words, it's all about making sure New Zealanders pay their fair share of tax, what we've got is quite a legitimate regime."

Mr Key said he didn't think the revelations, and the link to New Zealand, were embarrassing.

"New Zealand has had the same tax laws when it comes to trusts since 1988; New Zealand also had a review undertaken by the OECD in 2013 and they gave New Zealand a 'clean bill of health'.

"We also have an extensive disclosure regime, we're a signatory to a network of different treaties and we've been strengthening those laws over time."

Mr Key said he had been advised having foreigners set up trusts in New Zealand was worth about $24 million to the industry, in terms of the fees, tax and GST that was paid

He said he did not know whether any of the foreign money in the trusts came from illegal activities.

"If we're being billed around the world as a safe place to have these dodgy trusts and to avoid tax, that is not good for New Zealand and our reputation," Mr Little said.

"We need to know what the Prime Minister knows and what the government is going to do about it."

He said New Zealanders needed to know the way the tax system operated would not encourage others to look at New Zealand as a tax haven.

"For foreign interests who want to use those mechanisms to conceal what they're doing - that would just be totally wrong for New Zealand."

Mr Little said the problem was likely a combination of how easy it was to set up a company in New Zealand, and the Inland Revenue Department (IRD) not monitoring trust activity closely or vigorously enough.

"I've seen ample reports that talk about how easy it is to set up a company and set up other legal vehicles in New Zealand and at one blush you could say 'oh that's good, easy to do business' - actually then it becomes easy to do dodgy business.

"And it is not good for New Zealand to have a reputation as a place to conceal dodgy business, so we've got to get out of that."

Mr Little also said Mr Key should be open about what he had done or not done to prevent New Zealand becoming a soft target.

"The Prime Minister must address claims he has fought to retain the loophole whereby foreign trusts that hold offshore property and earn offshore income have no tax obligations in New Zealand and don't have to file an annual income tax return here."

He also called on Mr Key to disclose whether any of his ministers were using any of those foreign trusts. 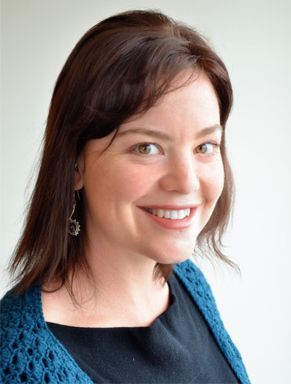 "New Zealand is today being described as the 'quiet little achiever' as a tax haven for criminals."

She said the IRD warned the government in 2013 about the high risks of New Zealand foreign trusts.

"Yet National has ruled out any reform to date," she said.

"In an email dated March 24th, 2016, IRD said, 'In relation to the foreign trust tax rules, given wider government priorities, the government will not be considering regulatory reform of the rules at this stage'."

She said the government should require more complete information about the identity of settlers, their country of residence and related parties, and annual financial reporting.

Revenue Minister Michael Woodhouse said it was ridiculous to suggest New Zealand was a tax haven, insisting the country had a very sound tax system and world-class tax rules.

He said New Zealand did not tax foreign income earned by foreigners, and the same rules applied to trusts.

New Zealand had been an active participant against tax avoidance within both the OECD and G20, he said.

In a statement, IRD said it was working closely with New Zealand's tax treaty partners to obtain full details of any New Zealand tax residents who may have been involved in arrangements facilitated by Mossack Fonseca.

It said it had a very active compliance programme focused on those who engaged in abusive offshore arrangements and did not meet their tax obligations.

IRD said it encouraged any New Zealand tax residents who might have been involved in offshore arrangements that did not comply with tax laws to come forward voluntarily rather than face more severe action later.