An academic who specialises in tax havens says a blacklist released by the European Commission is arbitrary and poorly constructed. 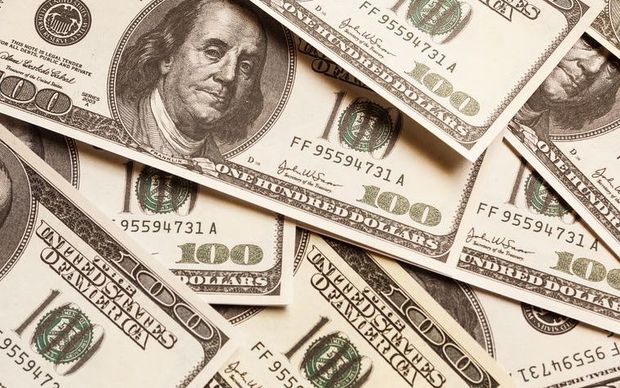 The list of 30 international tax havens was released last week, as part of an EU effort to crack down on multinational companies trying to avoid paying tax in the EU.

The list of non-EU countries includes five in the Pacific: Niue, Nauru, the Marshall Islands, the Cook Islands and Vanuatu.

But Anthony van Fossen, an adjunct research fellow at Australia's Griffith University, says the list seems to be picking on smaller, easy-to-target tax havens and ignoring major ones like Singapore, Switzerland and Luxembourg.

"The list is very strange in that some major havens are ignored, particularly the havens in the European Union itself, and many minor havens, including some in the Pacific Islands are highlighted."

Anthony van Fossen says being on the list could affect the countries' abilities to do business.