Auckland ratepayers have picked up a $4500 bill for council agencies that paid to attend a speech by Prime Minister John Key at a top city hotel. 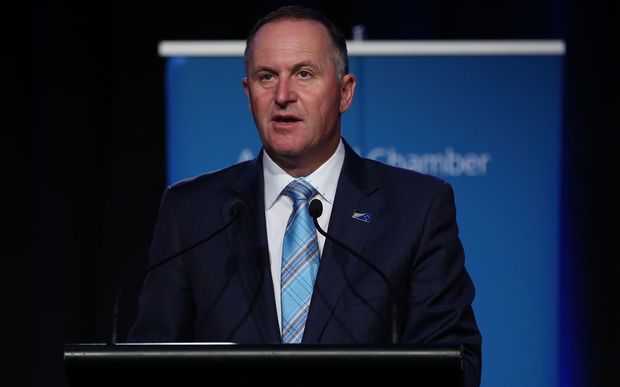 Council agencies paid for a total 65 seats at the business lunch where Mr Key confirmed government funding for the city's downtown rail tunnel, and the east-west roading link. 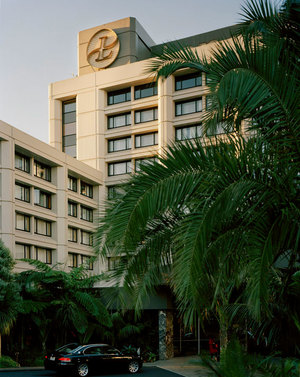 The ratepayer-funded agencies paid up to $90 a head to hear the 24-minute speech, preceded by drinks and followed by lunch put on by the Auckland Chamber of Commerce at the Langham Hotel.

The biggest spender was the council's economic development agency ATEED, which sent 14 staff and 24 guests at a cost of more than $3100.

ATEED said two of its five tables were used by its business attraction unit to invite companies with which it had long-term relationships. Other tables included local board chairs and key contacts.

"We work with a number of local and international businesses across the region, with the aim of bringing new money and new jobs into Auckland," ATEED external relations general manager Steve Armitage said.

"This annual event is regarded as a must-see among the region's business leaders, and therefore in our view it's an ideal event to make and grow connections with our stakeholders in that space."

Auckland Transport, which is building the $2.5 billion City Rail Link, paid $900 for a table for board members, management and four invited guests.

Regional Facilities Auckland spent $375 on four board members and a director.

Auckland Council itself said it bought no seats at the event, and that the mayor had been invited by the host with other council staff invited by third parties.

In a statement, Auckland Transport said it was important and appropriate that it had a presence at the event.

One agency staff member told RNZ that more had been expected in the speech than confirmation of the two transport projects.

Mr Key's speech was webcast live by RNZ, and published promptly on the government's website.