Housing providers at the Community Housing Aotearoa Conference in Wellington have voiced their frustration with aspects of government policy. Photo: RNZ / Alexander Robertson

In a speech to the Community Housing Aotearoa Conference in Wellington today, Mr English said the government wanted to work with the social housing sector to fill the gap. 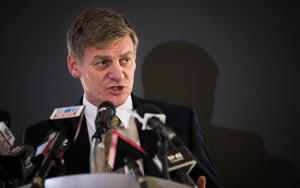 for them to remain financially solvent let alone meet the needs of vulnerable clients.

"To-ing and fro-ing of policy and this 'start off with a good idea and then nibbling away at the edges of it until the policy becomes unworkable' and it's happened time and time and time again, particularly in relation to funding.

"There's no continuity at all - for groups like ours, it's constantly stop-start."

The director of the umbrella group Community Housing Aotearoa, Scott Figenshow, said the sector, which generates $1.3 billion dollars in annual revenue, was gearing up to house an extra 50,000 people by 2020.

It had the plan to do it, he said, but it needed government backing to attract investors - including around capital investment and Crown land, long-term contracts, and clarity around providers' charitable tax status.

"This can't be based on simply shifting a tonne of debt onto the community housing sector, that won't solve our long-term problems. So there's a need for equity." 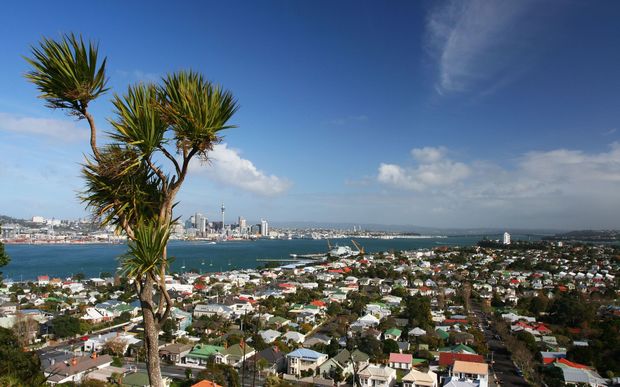 A housing bonds scheme is being trialled in Auckland to increase the city's supply of affordable housing. Photo: 123rf.com

He said the sector was not afraid of taking on responsible debt, and gave the example of a housing bonds initiative being trialled in Auckland with the support of the Auckland Council.

The scheme aims to raise money to build affordable housing through partnerships with philanthropic investors, private developers of special housing areas and community housing organisations. The team behind it hope to have its first project approved in early 2016. 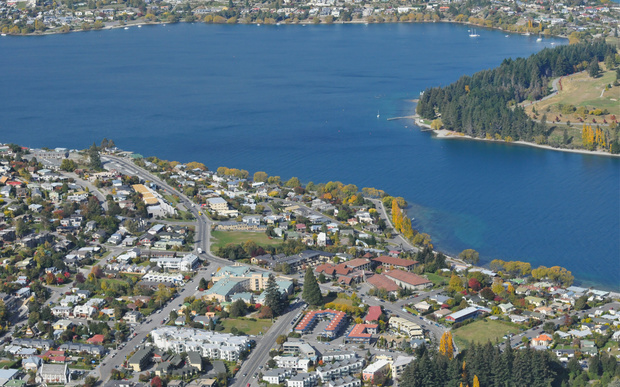 One successful template of this kind is already underway in Queenstown.

Queenstown Community Housing Trust chair David Cole said it was a model that could - and should - be rolled out nationwide.

He said community trusts currently had $4 billion under investment, ACC had $20 billion and the New Zealand Superannuation Fund had $30 billion.

"There is enough money floating around this country to solve this problem," he said.

"And we need to make sure that some of the money is not just chasing the last percentage point of return out of the New York Stock Exchange but that some of it is invested back here for the long-term benefit of New Zealand society, in particular - housing."

Mr Cole said property speculation - mainly by cashed-up baby boomers - was a dangerous game, and one which was putting community wellbeing in jeopardy.

Other efforts to curb market

A report on the housing market from the government valuer QV, released earlier this month, shows the country's house prices rose nearly 13 percent in the year to September, which is the fastest rate since October 2007.

In Auckland, according to the report, prices rose close to 23 percent over the past year, and influenced the prices in adjoining areas such as Waikato and Bay of Plenty.

The government has moved to require overseas buyers to provide an IRD number, and to tighten tax rules, to deter speculation.

The Auckland Housing Accord, a joint initiative between the government and Auckland Council, is working towards the creation of 39,000 new sections or consents for homes over three years.

The Reserve Bank, meanwhile, has changed lending limits so that property investors borrowing against an Auckland property will need to have a deposit of at least 30 percent.

That change will be applied from 1 November.