The number of people with mental health problems turning up in emergency departments in nine DHBs has risen by just over 60 percent in three years, the Labour Party says. 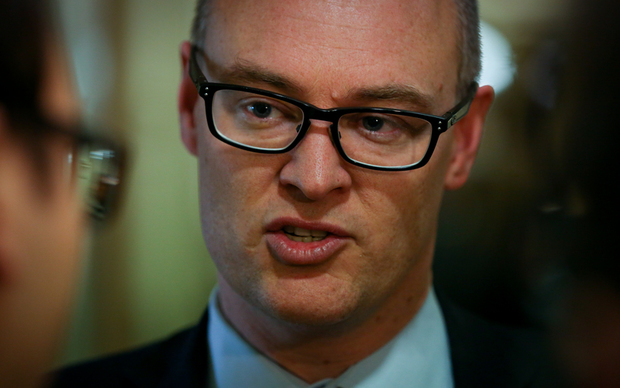 It has obtained figures which show that in June this year about 1300 people with mental health problems went to an emergency department, compared with 800 for the same month in 2012.

The figures cover nine of the 20 district health boards including Auckland, Bay of Plenty and Southern.

The figures also show that the number of dedicated community beds for mental health patients had reduced by about 50 in the same period.