The Government is to carry out an inspection of the Waikato District Health Board (DHB)'s mental health services. 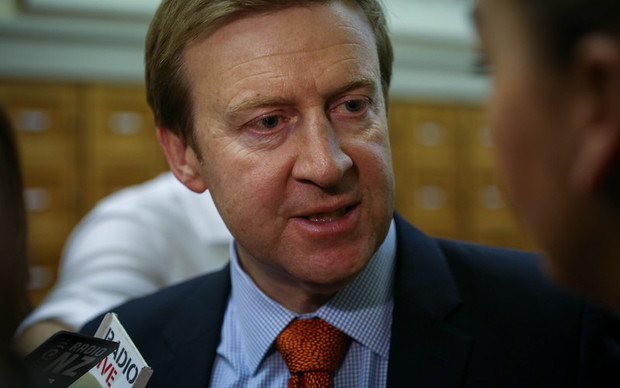 Health Minister Jonathan Coleman: "We really need a level of assurance that those services are safe." Photo: RNZ / Alexander Robertson

The inspection follows recent high-profile cases at the DHB, including the death of 21-year-old Nicky Stevens in March who drowned in the Waikato River after he went missing from the Henry Bennett Centre in Hamilton.

Three people in two different occasions have since escaped the facility since April, and this weekend, a man appeared in court facing charges of fraud following an investigation into whether he used another person's qualifications to work as a psychiatrist.

Health Minister Jonathan Coleman said he found out about the latest case on Friday, and the Medical Council has assured him about its registration process.

The ministry has managed to contact 15 of the man's 21 patients so far, and they appeared to be well, he said.

Dr Coleman said he met with officials today, when it was decided an inspection of the Waikato DHB's mental health services would be carried out.

"This was on the back of two serious incidents, some of which are still subject to inquiry. I thought it was very important to launch this inspection," Dr Coleman said.

"We really need a level of assurance that those services are safe."

Dr Coleman said Ministry of Health director of mental health John Crawshaw would do the inspection, which will start this week.

"He gets to report back within eight weeks and then a decision can be made as to whether a further inquiry may be needed," he said.

The inspection will be made in accordance with the director of mental health's legislative powers under the Mental Health Act.