New figures show 564 people died by suicide in the last year - the highest number since records began eight years ago. 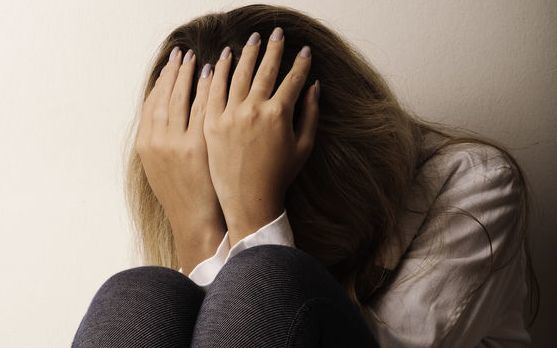 Judge Marshall said it was disappointing that last year's drop in suicides had not continued despite increased awareness.

"Over the last eight years I believe we've seen a shift in society's preparedness to have a more open conversation about suicide, but we are not seeing any movement in what is an unfortunate static annual figure."

The number of male suicides had risen from 385 last year to 428 this year, and female suicide deaths had dropped from 144 to 136. 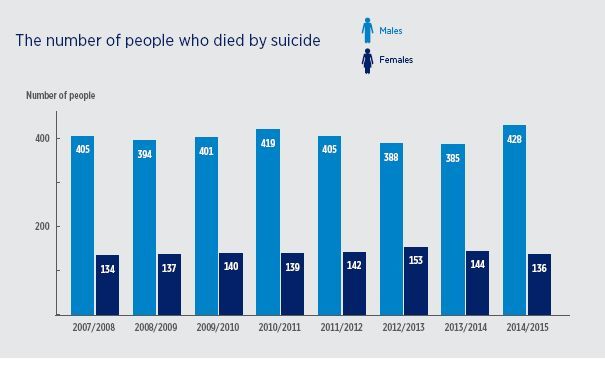 Maori continue to be disproportionately represented, with 93 deaths last year.

"We do need to talk more about suicide prevention and what we can all do to support people when they are in this space, when they are feeling suicidal.

"It can be a really overwhelming thing, and when someone comes to us saying they are thinking about suicide it can be hard to know what to do."

The Ministry of Health's director of mental health, Doctor John Crawshaw, said the persistently high suicide rate was worrying and there were concering aspects which needed to be looked at harder.

He said the government was focusing on communities' level of suicide prevention help, with action plans for district health boards.