The United States government hopes to release the full text of the Trans Pacific Partnership (TPP) deal within the next 30 days. 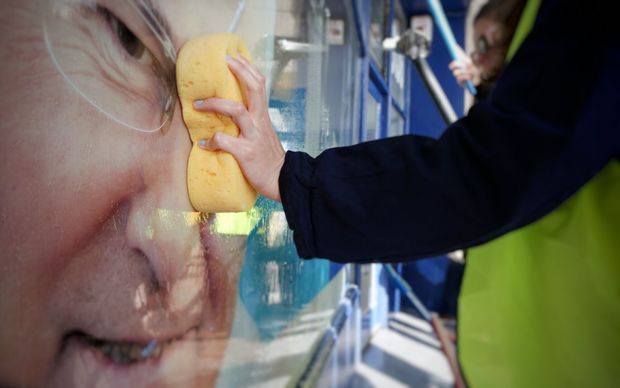 The American trade representative, Michael Froman, said lawyers were working to finalise the text and prepare it for release.

Under a timetable laid out by the American congress, the text of any trade deal should be made public 30 days after the administration notifies congress it intends to sign it.

Mrs Clinton said two days ago that the bar for a successful deal had been set very high and, judging by what she had seen, she did not believe the agreement had met that bar.

Mr Froman told CNN he did not want to comment on presidential politics.

Meanwhile, Trade Minister Tom Groser said it was almost inconceivable that the Government would be sued by foreign companies as a result of the TPP agreement.

"It is almost inconceivable, given the safeguards that our international lawyers have negotiated, that anyone will take a case against New Zealand.. The United States is more litigious and that's why we put some much emphasis on the safeguards."

Mr Groser said it was a Herculean task to settle on the text, but when that was done, it would be released in each of the participating countries.