The Green Party says the Government should be paying beneficiaries what they are entitled to, rather than trying to cover up a mistake that's led to years of underpayments. 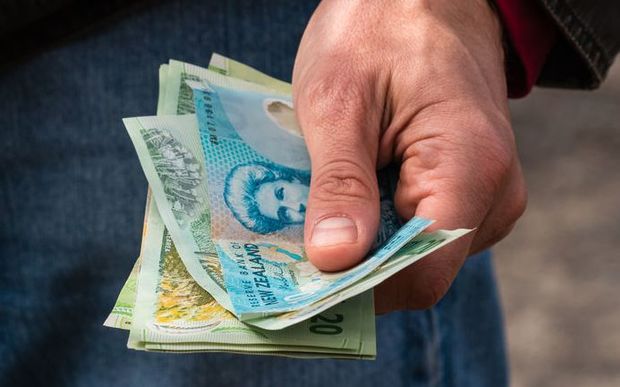 Work and Income has been underpaying some beneficiaries by a day for the past 18 years, and the government is now trying to change the law retrospectively to wipe the debt. 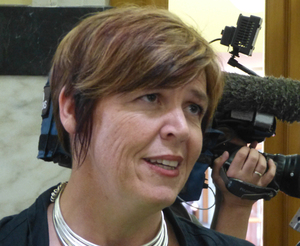 "These people are legally entitled to that money. These are people [who] are some of poorest New Zealanders who that money is about them being able to feed themselves."

"The Government can afford to pay for its mistake," she said.

New Zealand First social welfare spokesperson Darroch Ball said the government needed to be transparent about how many people had been underpaid, and how much money was involved, before there was any law change.

"Does that mean that it needs to be rushed through? Of course not," he said.

The Labour Party also said the Government should not "sneak through changes" without making the reasons for any law change clear.

Mr Ball said Minister of Social Development Anne Tolley needed to be open about the mistake and own it.

He said there had been people over the past 18 years that hadn't received their full benefits and to rush a retrospective law change through Parliament would be irresponsible.

How much is a missed payment worth?

Welfare commentator Lindsay Mitchell said if retrospective payments were made, beneficiaries would each gain only about $40.

She said they had already managed to live without that but taxpayers would be left with a substantial bill.

"Advocacy groups - they are like a dog with a bone when they've got a case like this," she said.

"There could be more important bones that they could be trying to chew over rather than this because, you know, $40 to somebody isn't a matter of life and death."

Ms Mitchell said using ministry data to find out who was eligible for a payout would be fairly easy to do, but tracking people down so many years on would be a costly exercise.

Victoria University senior law lecturer Māmari Stephens said the mistake was the result of a policy error rather than a legal one.

She compared the law against the policy manual and said they stated different days.

"It is quite clear that on the policy manuel it says that on the day after the stand-down period ends.

"So that's where the problem - it's whoever drafted the policy manuel made a mistake in reading what the law said.

"So unfortunately this is not unusual with regard to social security law."